The Hunt for Benedetto Montone

Amid the German occupation of Italy during World War II, Pietro struggles to provide for his family while caught between Fascist law and Catholic morality. A play about our susceptibility to government-sponsored fear and hatred.

I was drawn to the German occupation of Italy during World War II for a number of reasons; foremost among them was the chance to grapple with our susceptibility to government-sponsored fear and hatred.

Is this susceptibility an innately human characteristic? Should we not be ready and willing to uphold our moral code at all costs? How do those with authority use their power and influence to slowly chip away at our belief systems, leading us to justify even the unimaginable? 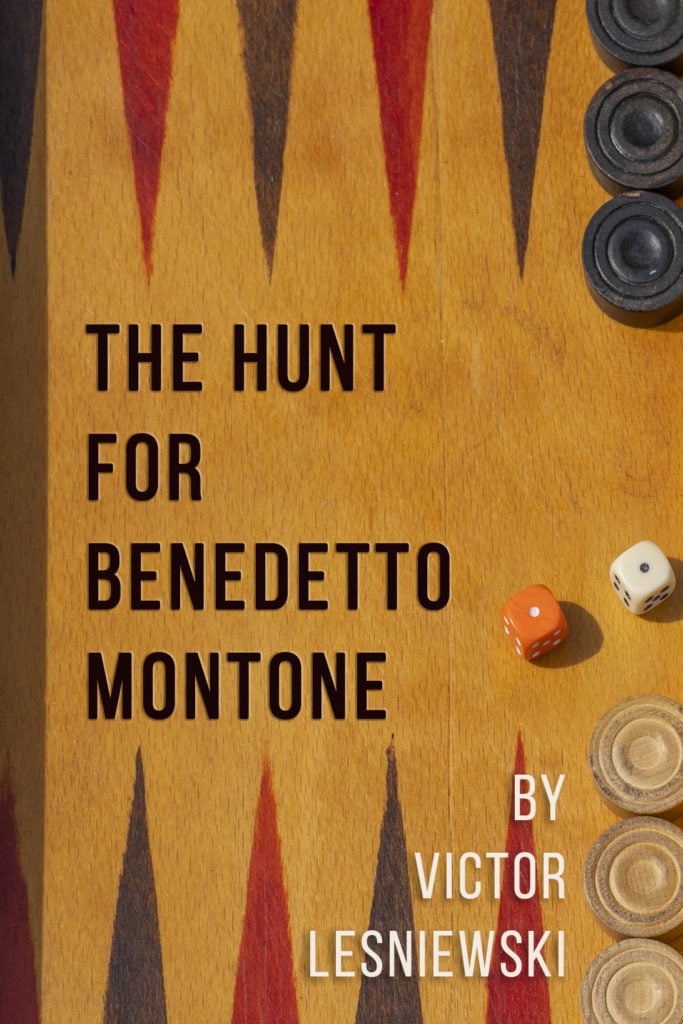 He is proud to sit on The Dramatists Guild’s Diversity, Equity, Inclusion & Access Committee.

About the Director
Minita Gandhi 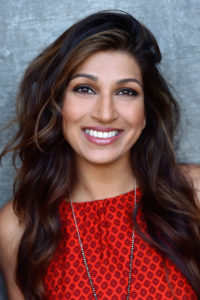 Minita Gandhi (she/they) is a Los Angeles-based multi-hyphenate who was born in Mumbai, India. They love magic realism, dark comedy and exploring multi-genre, multicultural, and multi-generational stories as a medium for healing.

They are a 2022 NYSAF Pfaelzer Award finalist and are currently working on an opera commission through Minnesota Opera Company’s New Works cohort. Minita is the director/producer for a 5-episode documentary series and the director/writer of Hindsight is 2020 or how Raisin Rainbows survived a pandemic, starring Tony Award nominee Cora Vanderbroek.

Their critically-acclaimed solo-show Muthaland, was Jeff Recommended for best new work and solo-performance as well as an official selection of the NNPN’s Women in Playwriting Festival at Florida Studio Theater. Her work has been featured by NBC News and The Atlantic.

They are the Founder of IGNITE, a mentorship program for BIPOC women and non-binary theater artists that connects emerging artists to national theater leaders. 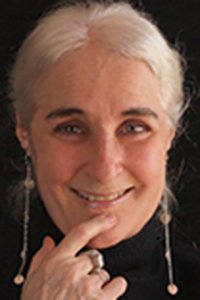 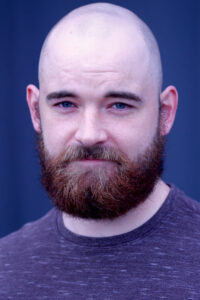 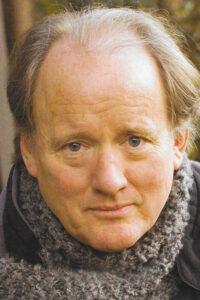 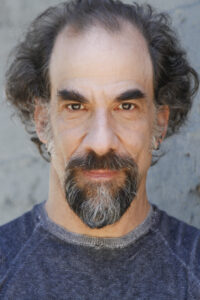 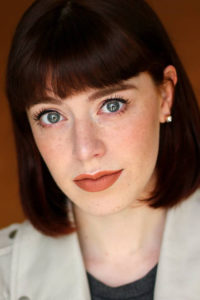 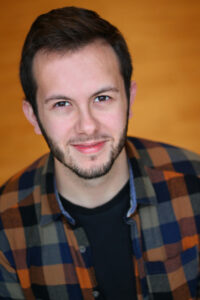