Nathaniel C. Walker (he/him/his) makes his debut with Ashland New Plays Festival and is thrilled to be working with such an amazing cast and crew of hard-working people. Nathaniel is currently finishing his Bachelor of Fine Arts at Southern Oregon University and is expected to graduate early this fall.

He has been seen most recently in The Thanksgiving Play (Dir. Steven Sapp) and can later be seen in A Midsummer Night’s Dream as Demitrus (Dir. Jackie Apodaca).

Originally from Portland, Oregon, he has been in many productions in the greater Portland Metro Area. Nathaniel is excited to bring these stories forward in our strange, new, almost post-pandemic world, and always seeks to bring new works to life. 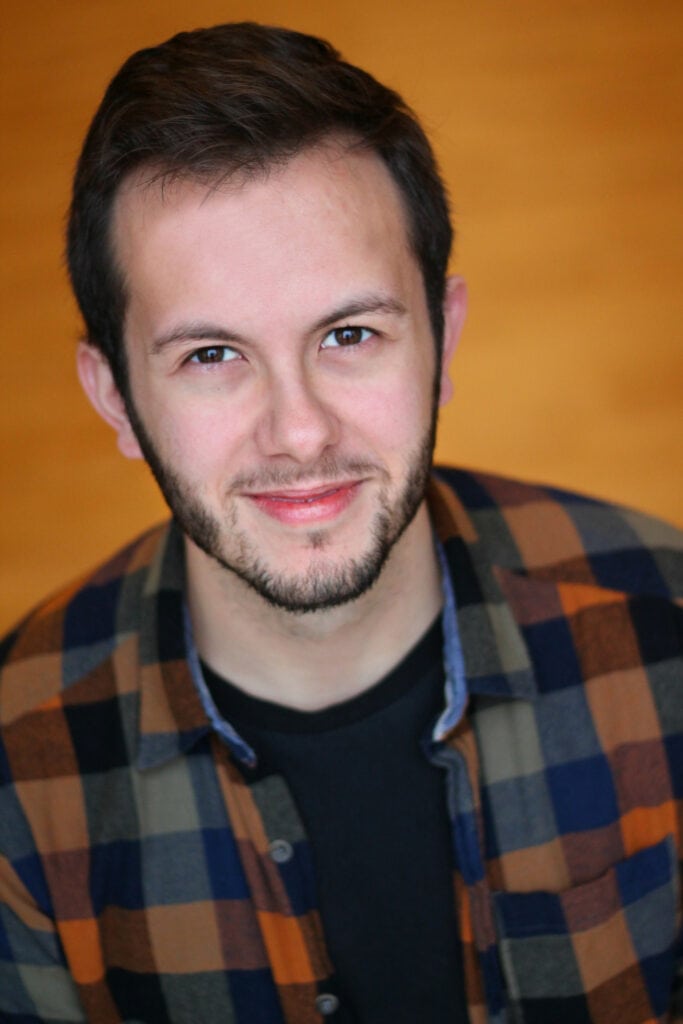