Allison Walker is currently completing her BFA thesis for theatre performance at SOU and is honored to be part of ANPF 2021. Originally from Portland, Oregon, she has been performing for stage and film since the age of five. Her most recent roles include Jean in Dead Man’s Cell Phone at SOU, directed by Brendan McMahon (nominated for the Irene Ryan Scholarship) and Kiara Verso in the short film The Sand Will Remember You. 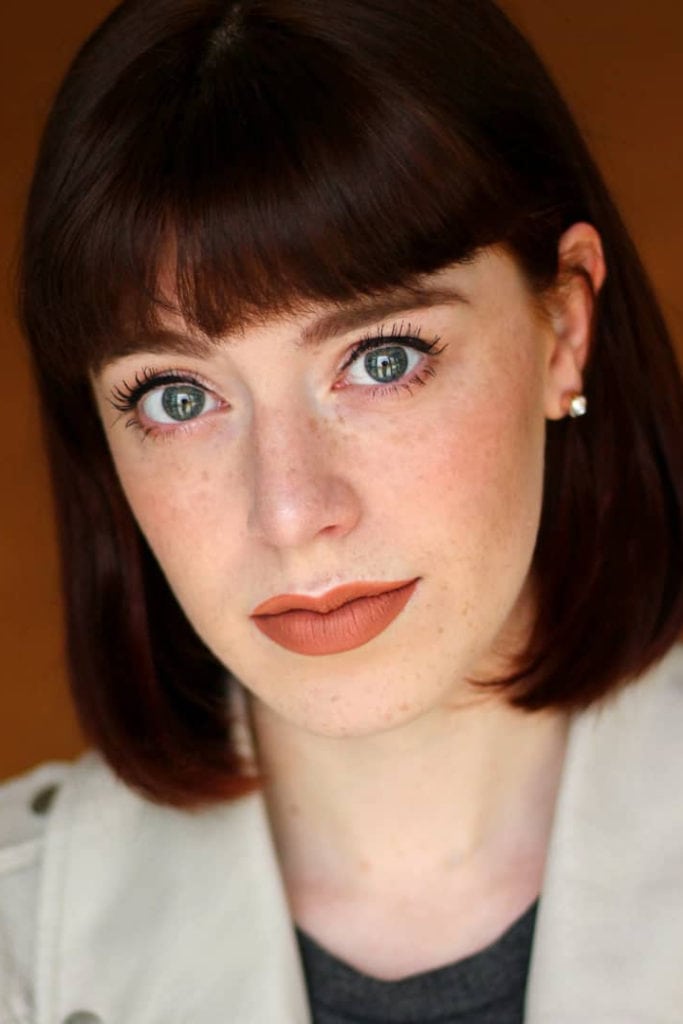