Written in and for isolation, Lonesomes includes companion pieces Conrado and Paisley Blue. In part one, a man dogged by his past sins is looking for companionship or maybe salvation. In part two we meet Pornhub worker, Jesse, who goes by the name of Paisley Blue. Jesse is looking for someone to make her feel wanted, or at least not so alone. These intimate, lyrical portraits of two people, separated by more than lockdowns and travel restrictions, show them grappling with the past and what it means for their future. Their stories include mature themes and may not be appropriate for younger audiences.

I wrote the first monologue, Conrado, after the national election. The results should have elated me but didn’t. Instead, I fell into a deeper funk as I waited for the other ugly shoe to drop. I knew this was indeed the winter of deep discontent and that the loneliest people would be those already quarantined by life and its cruel circumstances, long isolated by a different kind of social pandemic. These souls, I thought, would be uniquely suited to survive any long-term social distancing required of them. But it was while I was terribly ill from Covid-19 that I wrote Paisley Blue. The corresponding monologue rose out of the same well of darkness as Conrado, but it emerged laced with even more black-hole delirium, an energy that felt like it came from the damned, because who knows heaven more than those who are denied it?

Two separate rooms. One an immaculate young woman’s bedroom with red satin sheets and a garish light. The other is dark, dingy, and cramped, not so much a home as much as it is a place for forgetting. 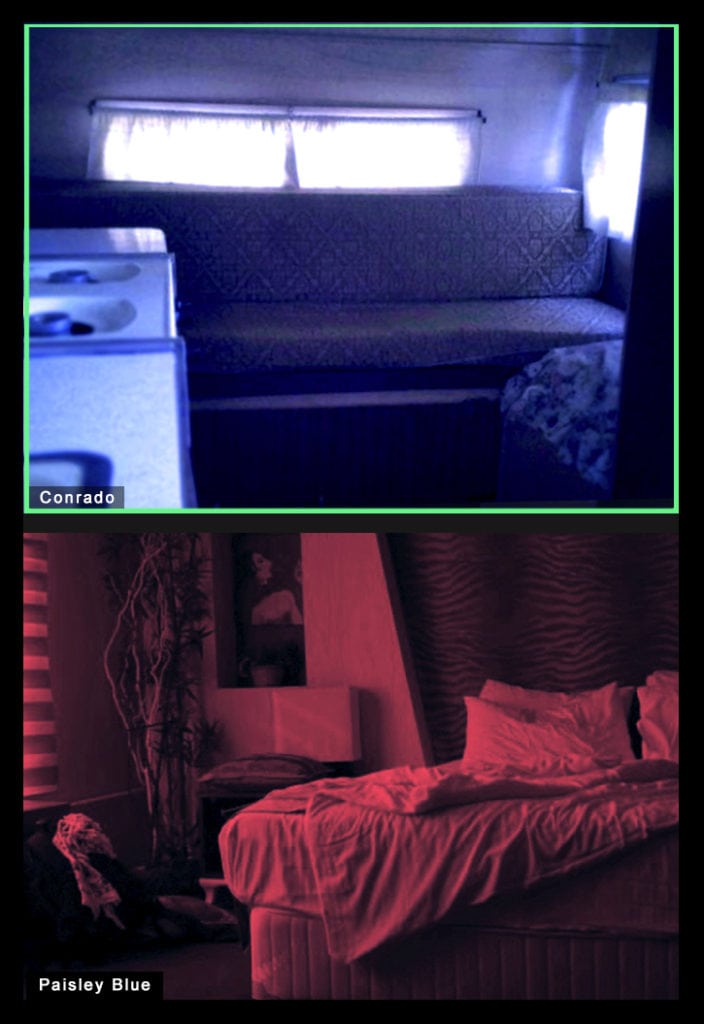 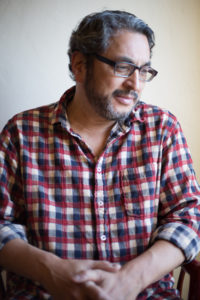 Octavio Solis is a playwright and author whose works have been produced in theatres across the country since 1988. His fiction and short plays have appeared in the Louisville Review, Catamaran literary Reader, the Chicago Quarterly Review, Arroyo Literary Review, Huizache and Stone Gathering. His new book, Retablos, published by City Lights Books, recently won the 2019 Silver Indies Award for Book of the Year from Foreword Reviews. His latest plays are Quixote Nuevo (California Shakespeare Theatre 2018) and Mother Road (Oregon Shakespeare Festival 2019). A Thornton Wilder Fellow for the MacDowell Colony and a member of the Dramatists Guild, Solis has been recently inducted into the Texas Institute of Letters.

About the Director
Jackie Apodaca 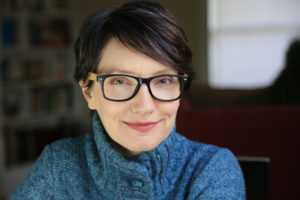 A professor of theatre and the head of Performance at Southern Oregon University, Jackie is ANPF’s artistic director. She has worked as an actor, director, and producer in theatre, film, and media, with companies such as Roundabout Theatre Company, Denver Center Theatre Company, National Geographic, Modern Media (Head of Production), Venice Theatre Works (Associate Artistic Director), and Shakespeare Santa Barbara (Producing Director). Jackie is the author of the book Answers from the Working Actor published by Routledge in 2018, and spent more than a decade at Backstage Newspaper, where she was a Contributing Editor. She earned her MFA from the National Theatre Conservatory at the Denver Center Theatre Company and her BFA from UC Santa Barbara. Locally, she facilitates Oregon Shakespeare Festival’s Acting Trainee Program and is a former board member of the Ashland Independent Film Festival. Jackie joined ANPF in 2016 as Associate Artistic Director, serving as casting director and regularly acting and directing for the company. She directed The Night Climber, Go. Please. Go., Constellations, and The Bottle Tree, and played roles such as Kit in EdanEv, the title role in Sofonisba, and Beth in Cold Spring. 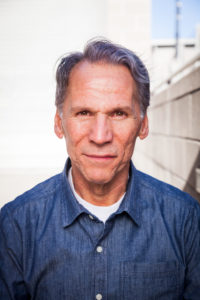 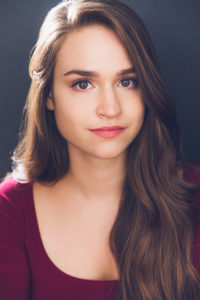 ANPF’s presentation was on Saturday, February 27, at 7:00 pm PT and Sunday, February 28, at 2:00 pm PT. Tickets were available online with sliding scale pricing.