Isabel Pask is a New York-based actor and writer from Dallas, Texas. Select regional theatre credits include Santa Cruz Shakespeare, Shakespeare Theatre of NJ, Chautauqua Theater Company, Quantum Theatre, and Art House Productions. She is a contributing artist for the femme-millennial company CNT Productions, where she just released her short film This is Not a Love Letter, which was featured in Ms. Magazine, Glamour, and USA Today. Isabel is also a member of the theatrical ensemble The Bellwether Project, having recently performed with them in Ars Nova’s All New Talent Festival. She is represented by D.G.R.W. Inc. Isabel has a BFA from Carnegie Mellon University and a certificate in classical acting from London Academy of Dramatic Arts. 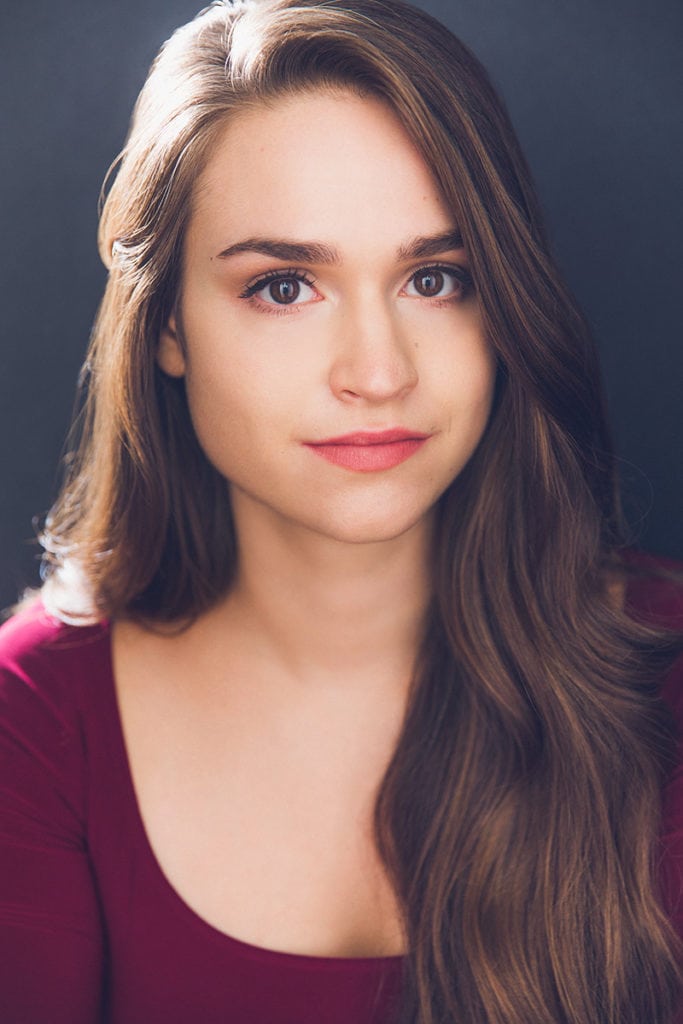