Armando Durán has been a member of the repertory acting company at Oregon Shakespeare Festival for over 20 years, where his roles have included Mark Antony in Antony and Cleopatra; Don Quixote in Don Quixote; García Lorca in Lorca in a Green Dress; Julius Caesar in Julius Caesar; and Eddie Carbone in A View from the Bridge. He has appeared in productions at Seattle Repertory Theatre, Yale Repertory Theatre, Folger Theatre, Guthrie Theater, and South Coast Repertory. His numerous audiobook titles include Avenue of Mysteries by John Irving and Love in The Time of Cholera by Gabriel García Márquez. He is a proud member of Actors’ Equity Association and SAG-AFTRA. 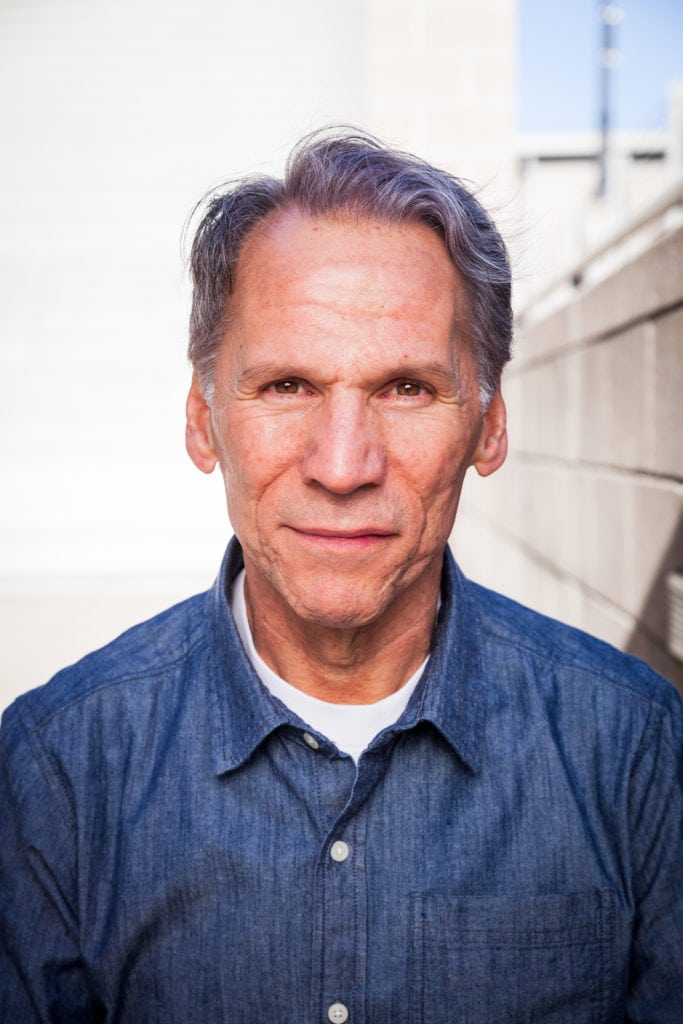