Ty Greenwood (they/he) is a Black/queer artist who has a BA in Communication Arts with an emphasis in Rhetoric and Honors in Theatre from Washington & Jefferson College and an MFA in Dramatic Writing from Carnegie Mellon University. In 2013, they landed a four-year scholarship/apprenticeship with KDKA TV-News Pittsburgh. There they wrote anchor packages and helped produce the “Pittsburgh Today Live Show” through the Emma Bowen Foundation, an organization that places college students with corporate sponsors, with a goal of promoting diversity in the media.

In 2016, Ty’s short film Fuzzy on the Details was entered into the British Film Festival. That same year they also received the “Ubuntu” Emma Bowen Foundation Award for their sense of community and promotion of diversity and togetherness in their work at college and in the media. They have presented their short play Not a Fairy Tale and research “Protecting our Black Men: Black Masculinity and the use of the Black Body” in For Black Boys Who Have Considered Homicide… at the Mid-America Theatre Conference. They developed and had a staged reading of their full-length choreopoem play Death Dream at Alumni Theatre Company. Ty also participated in City Theatre’s 2019 Momentum Festival: New Plays at Different Stages, where they presented an excerpt of Untitled Thesis Play as part of the In Their Own Voices event.

Recently, they were selected as the inaugural recipient of a commission from the Kemp Powers Commission Fund for Black Playwrights 2020 through City Theatre. Asolo Repertory Theatre, in Sarasota, awarded Ty its first Ground Floor Playwright Commission to pursue a new work they’re developing inspired by Black gay writer and activist James Baldwin. And they were commissioned by The Hansberry Project 2021 to develop new works for The Drinking Gourd: Black Writers at Work. This multi-year project aims to develop a coalition of five Black theatres with shared goals to commission, develop, and premiere works by Black artists at theatres across the country.

Ty’s work focuses on telling stories that are not damaging to the identity, existence and bodies of Black people, but rather are empowering, unapologetic and radical in nature. 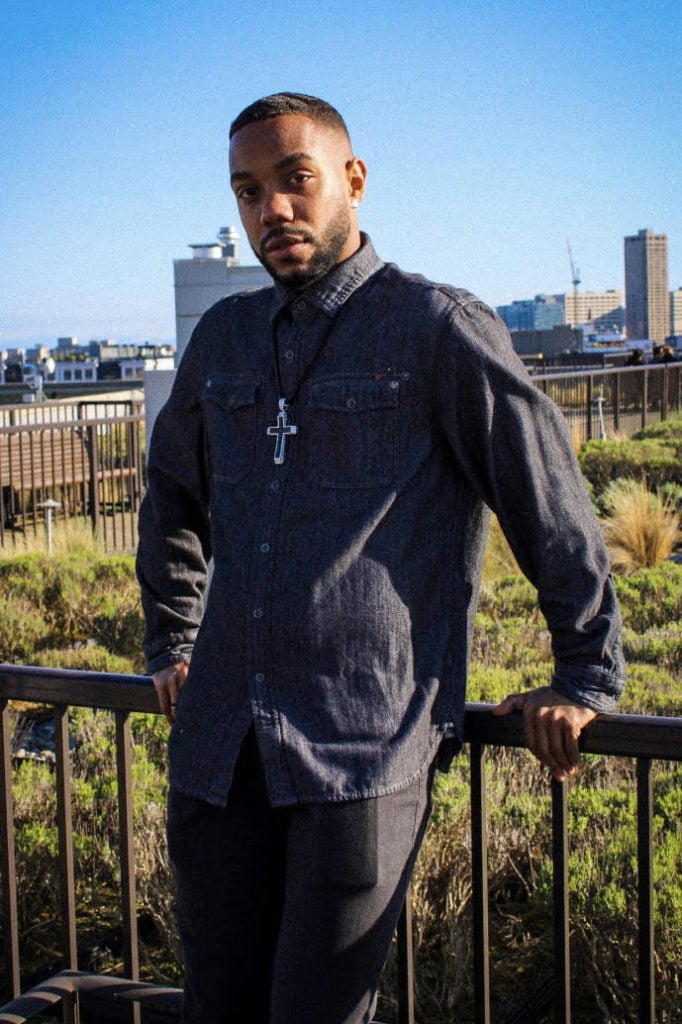