Sarah is a Los Angeles based writer, actor, and producer. After graduating from Southern Oregon University with a BFA in Performance, she was a member of the 2014 Oregon Shakespeare Festival acting company where she understudied Little Red Riding Hood and Snow White in Into the Woods. Television credits include Princess Cora and Maple in Disney’s Sofia the First and various voices on Fancy Nancy.

Artichoke Hearts made its Fringe debut at the Hollywood Fringe Festival in 2016. 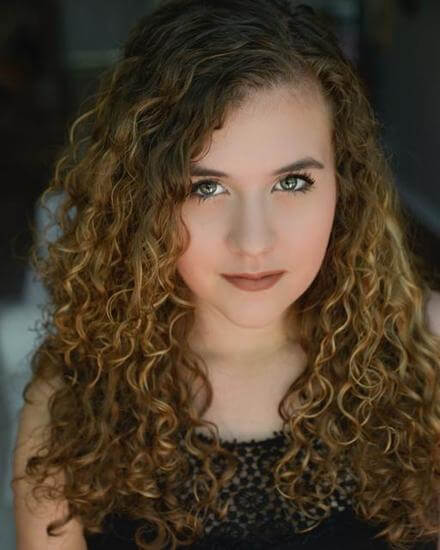