Marin Gazzaniga is a writer, producer and creative executive who has produced video and digital projects for top entertainment brands including HBO, IFC, AMC and Turner Networks. Her digital work has been honored with awards from the Webbys and Promax. As a journalist, she’s written for Fortune.com, MSN.com, Women & Hollywood, Vogue and others.

Her stage and film scripts have been semi-finalists & finalists for awards including the O’Neill Playwrights Conference, Ashland New Plays Festival, Heidemann, Echo Theatre, and Austin Screenwriters. Her original TV pilots have been honored by The Black List, the PAGE Awards, and The WriteHer List.  She has written for Emmy-nominated and award-winning TV and online series. 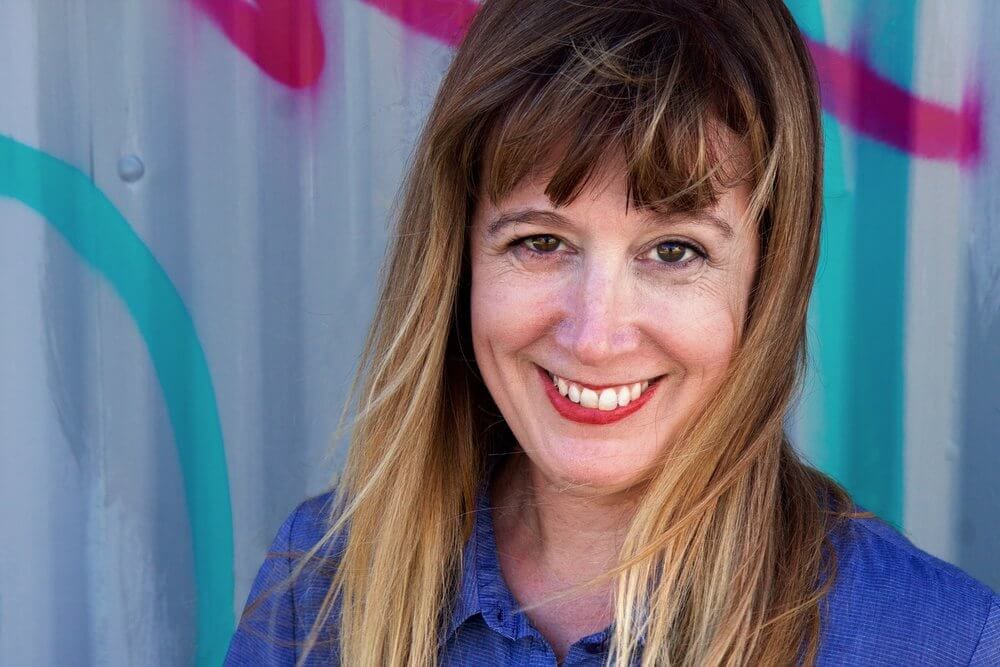