Drew Katzman is a writer, actor and director who has had a long association with Theatre West in Los Angeles. He has also appeared in television, movies, and in theaters in Los Angeles, New York, and Santa Fe. His play In the Dream Castle was a winner of Ashland New Plays Festival in 2007 and a finalist in The Julie Harris Playwrights Competition. His produced plays include Magic Palace; How Do You SayYou Need; Little Prisons, Big Escapes; Over the Rainbow; the critically acclaimed Tired of Looking for Barrymore; and the musical Listen To The Voices. The Paradigm won an Ellen Idelson Award. An earlier version of Dance of the Fluxons was a finalist in the Seven Devils Playwrights Conference competition and a selection of the Great Plains Theatre Conference. Drew is a member of the Dramatists Guild, Screen Actors Guild and Actors’ Equity. 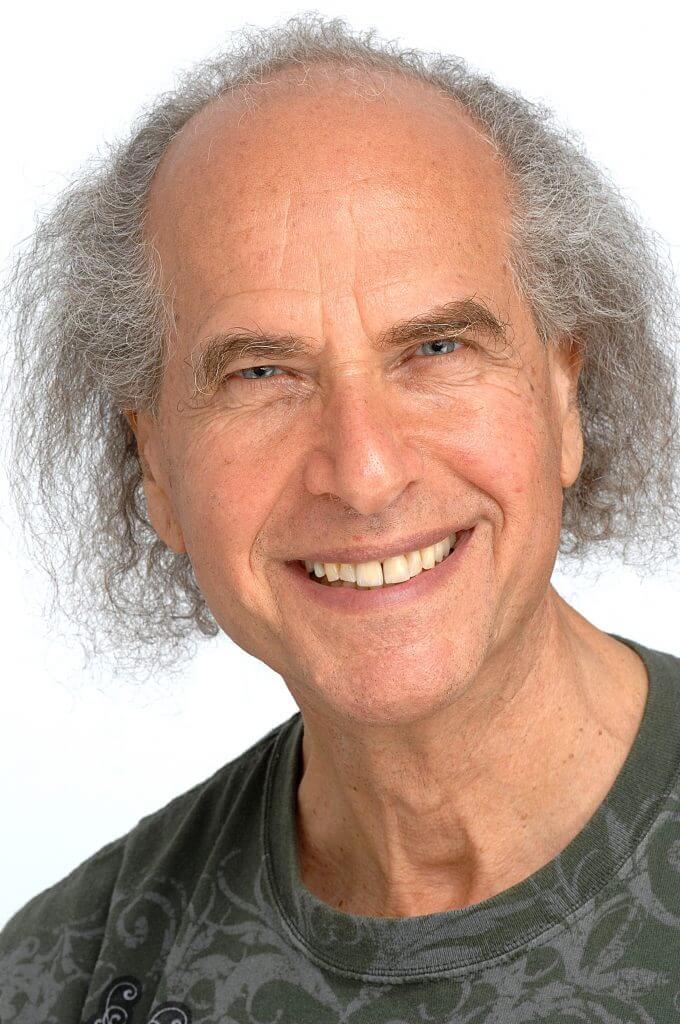