Tyrone Wilson is a graduate of the Yale School of Drama, where he received his MFA in acting and Middlebury College, where he earned BA Honor Degrees in theatre and psychology. He has appeared in several films including Privilege, directed by Yvonne Rainer; The Super with Joe Pesci; and Stone Soup with Grace Zabriskie. Theatre audiences have seen Tyrone in the European tour of Ajax directed by Peter Sellars; on Broadway in Lettice and Lovage with Maggie Smith and the US tour with Julie Harris. Off-Broadway, he performed with the Theatre for a New Audience, New York Public Theater and Circle Repertory Theatre and also at numerous regional theatres. In 26 seasons at the Oregon Shakespeare Festival, Tyrone has performed over 60 roles in nearly 50 productions. He is a member of Actors’ Equity Association and SAG-AFTRA. 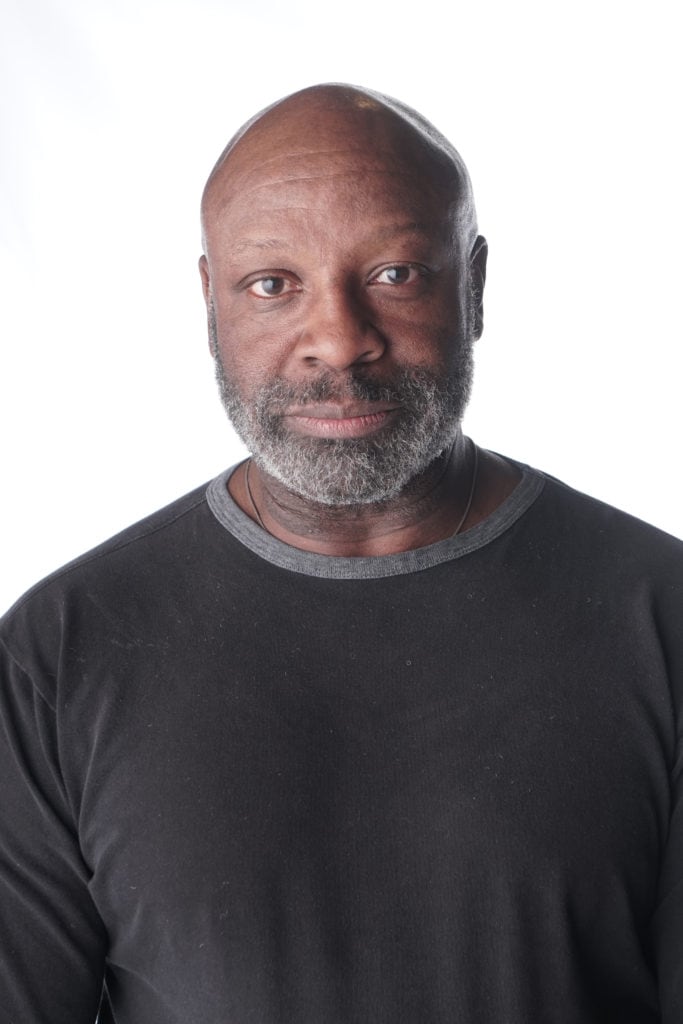