Certain Aspects of Conflict in the Negro Family

Certain Aspects of Conflict in the Negro Family explores a family’s internal divisions in response to the 1967 Plainfield, New Jersey, riots. As tensions reach an all-time high between Newark residents and police, racial and civil unrest begins spilling into surrounding communities. Clif and Peach moved their family to Plainfield for the promise of a better future, but as the riots begin, the family contemplates a return to the South.

“There is a universal language, understood by everybody, but already forgotten.”

I believe playwrights are in search of a universal language. It is achieved through specificity. The long hot summer of 1967 was an explosive moment in American history. And the 60s are transformative years for civil rights movements. Its iconography has been etched in my mind since elementary school where images of Lorraine Hansberry, Malcolm X, John F. Kennedy, and others colored the halls year-round. Folks in my circle had been asking me to write about the Plainfield riots for years, but I put it off because the task felt monumental. I needed a way in. It wasn’t until I started talking to my maternal grandparents about the incidents that I began to draw a direct connection to myself, and Certain Aspects of Conflict in the Negro Family ensued. I wrote the first draft(s) of the play the summer of 2019 in Whittier, Minneapolis. Little did I know, the incidents in the play would be echoed in my neighborhood the following summer.

This play is under commission with an anticipated 2022 production at Premiere Stages at Kean University, Union, NJ; John J. Wooten, Producing Artistic Director. 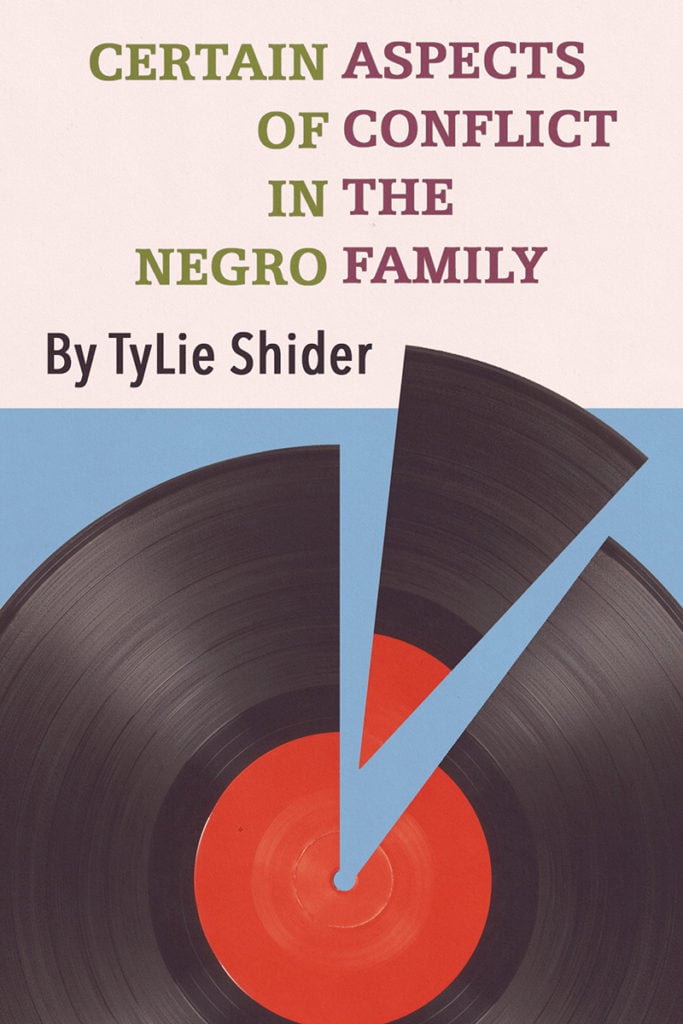 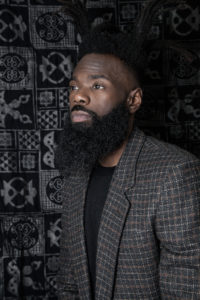 TyLie Shider is a two-time recipient of the Jerome Fellowship at the Playwrights’ Center (PWC) and an I Am Soul playwright in residence at the National Black Theatre (NBT). His recent plays include Whittier (PWC) and The Gospel Woman (NBT). He holds a BA in Journalism from Delaware State University and an MFA in Dramatic Writing from NYU. A proud member of the Dramatist Guild, he is currently a Professor of Playwriting at Augsburg University.

About the Director
Martine Kei Green-Rogers 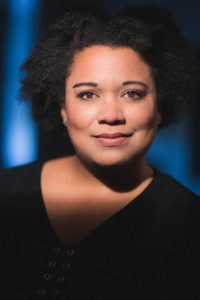 Martine Kei Green-Rogers is currently the Interim Dean of the Division of Liberal Arts at University of North Carolina School of the Arts, Past President of Literary Managers and Dramaturgs of the Americas, and the Fellowship Associate at Playwrights’ Center. 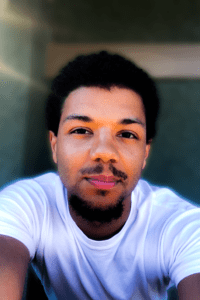 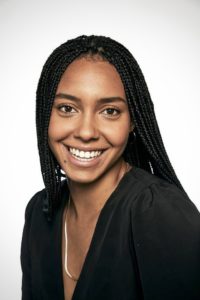 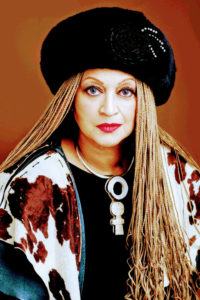 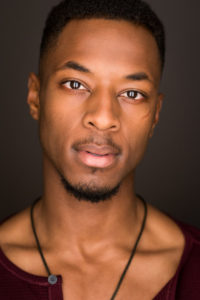 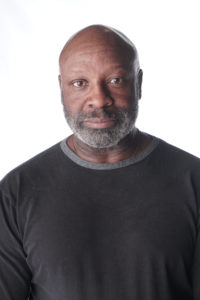