Kyle Sanderson is an Acting Company Trainee at Oregon Shakespeare Festival, where he played Abram and Ensemble in Romeo and Juliet. Other theater credits include Matt/Homer in Mr. Burns; Black Stache in Peter and the Starcatcher; Antipholus of Ephesus in The Comedy of Errors; Clark in The Resistible Rise of Arturo Ui; Rafe in Energy Costs; Florizel in The Winter’s Tale; Charles Marlowe in She Stoops to Conquer; Yakov in Seagull; Larry in The Talking Cure; Tom in The Mint Julep Trilogy (Showcase, Southern Oregon University).

Film credits include: I Never Did, Do I Scare You?, How to Marry a Vampire.

Kyle is a BFA candidate at Southern Oregon University. 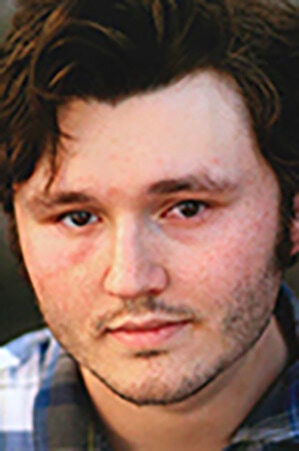