Erica Sullivan is an actress and audiobook narrator. She has been a company member at the Oregon Shakespeare Festival for seven seasons. Other theatre credits include Lincoln Center, LongWharf Theatre, Yale Repertory Theatre, CalShakes, The Studio Theatre and Marin Theatre Company.

In OSF’s 2019 season she played Jaques, Court Lady and Ensemble in As You Like It and Third Witch and Ensemble in Macbeth. In seven seasons at OSF, roles included Mrs. Joe, Narrator, Miss Skiffins, Ensemble in Great Expectations; Maud Lilly in Fingersmith; Mavis Parodus Bryson in The Sign in Sidney Brustein’s Window; Julia in Two Gentlemen of Verona; Alice in The Heart of Robin Hood; Soothsayer and Ensemble in Cymbeline; Rosalind in As you Like It; and Lurleen Wallace, Muriel Humphrey, Ensemble in All the Way.

Most recently for Ashland New Plays Festival, she performed in the readings of 2019 winning play Starter Pistol and 2017 winning play A Dark Sky Full of Stars. She has also performed in four ANPF Play4Keeps recordings of new plays.

Television/Film credits include the upcoming Girl In The Woods on Peacock, Shrill, Inherent Vice, The Librarians, There Will Be Blood, and Grimm among others. She has recorded over 50 audiobooks.

Erica has an MFA from Yale School of Drama. She is a member of Actors’ Equity Association and SAG-AFTRA. 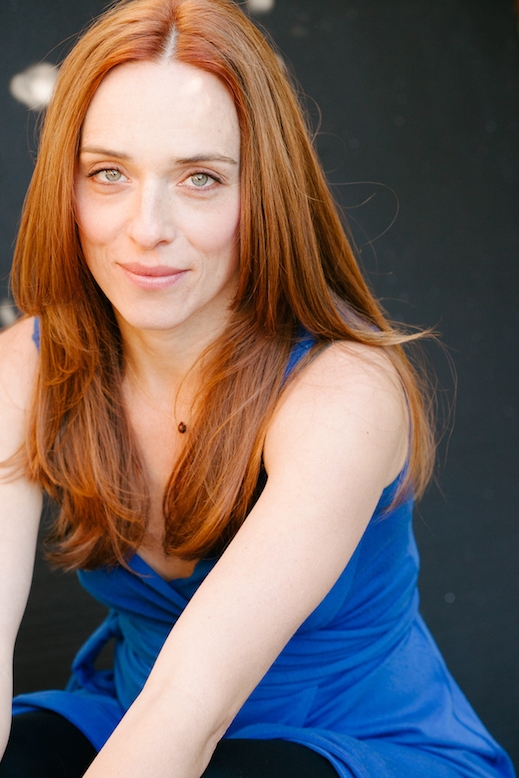