Cyndii Johnson’s credits include Trouble In Mind on Broadway. Off-Broadway: What to Send Up When It Goes Down (Playwrights Horizons). Regional theatre: Octavia in BLKS (Woolly Mammoth Theatre Company); Luann in How We Got On (Cleveland Play  House); Lilian/Celie, Ensemble in Remix 38, Choir in The Christians (Humana Festival); Camae (understudy) in The Mountaintop; Mae in THE TENS: Urban Legend; Ensemble in Our Town (Actors Theatre of Louisville).

Cyndii was also in the queer edition of the sketch comedy show Who Made the Potato Salad? 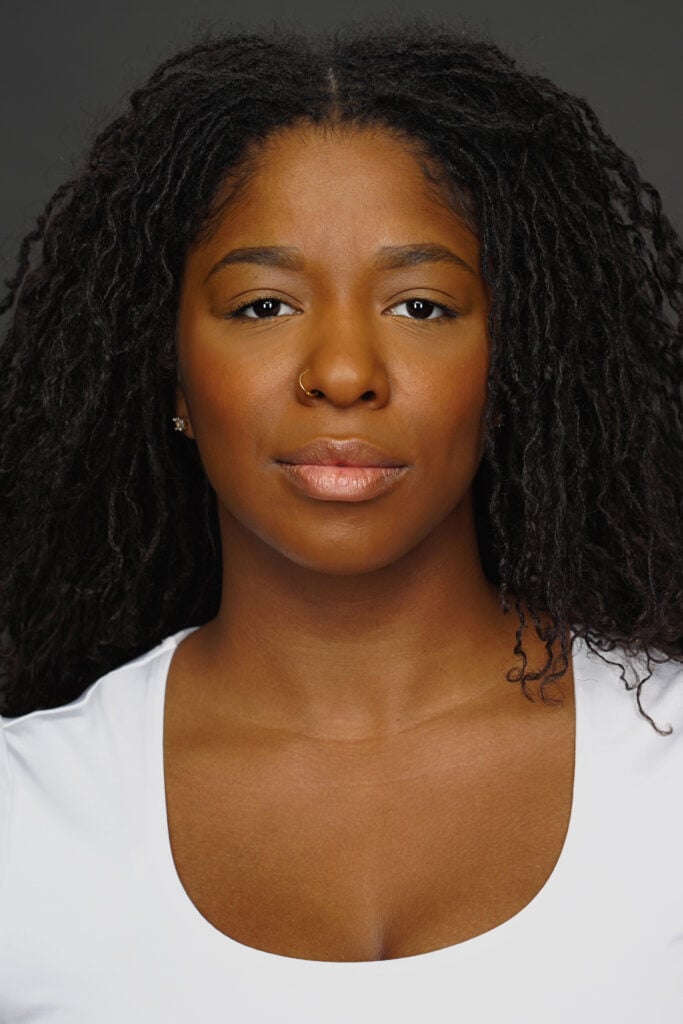