The Breakfast at the Bookstore

It’s 1973, five years after the 1968 Glenville Uprising, started by a shootout between police and Black nationalists. Dot wants to be an activist and support the Black liberation movement by opening a revolutionary bookstore. Sharpe, Dot’s common-law husband and a former Black nationalist, wants anything but. And Spacemen. Yep.

This play was inspired by a history podcast, Backstory. There was an episode of the show, hosted by University of Virginia professors, that explored UFOs in American history. In one segment, Stephen C. Finley, professor of Africana Studies and Religion at Louisiana State University, discussed African American close encounters and how they differ from White close encounters. White stories of alien contact tend to follow a narrative of being kidnapped, terrified, and exploited—a narrative that sounds a lot like the experience of being colonized. Black close encounter narratives tend to be positive and revelatory, with added elements of Africanist spirituality and the idea of a greater justice than earthly justice.

I was fascinated by Professor Finley’s observations and thought it would be an interesting way of interrogating race theatrically. I was also reading James Robenalt’s book, Ballets and Bullets, which chronicled Carl Stokes’ bid to become the first Black mayor of a major city and how Cleveland Black nationalists affected his term in office. The Glenville Riot/Uprising negatively affected Stokes’ political capital with White Clevelanders. The riot was started by a shootout between the police and a Black nationalist bookstore owner who believed he had seen a UFO and was amassing weapons for a race war. I like the idea of setting the piece in 1973 because that was a liminal time between the progress of the 60s and the failures of the 70s, not unlike today, when we look back at the time between the buoyant hope of 2008 and the despair of 2020.

I love history. It was my major in college. I’m terrible at remembering dates and battles, but I’ve always been interested in cultural history—the way normal people live their lives while History is going on around them. By focusing on what characters want or who they love, I feel like I learn more about the historical significance of an event than if I’d just read a synopsis of an event. Writing plays about history is my way of making sense of things. 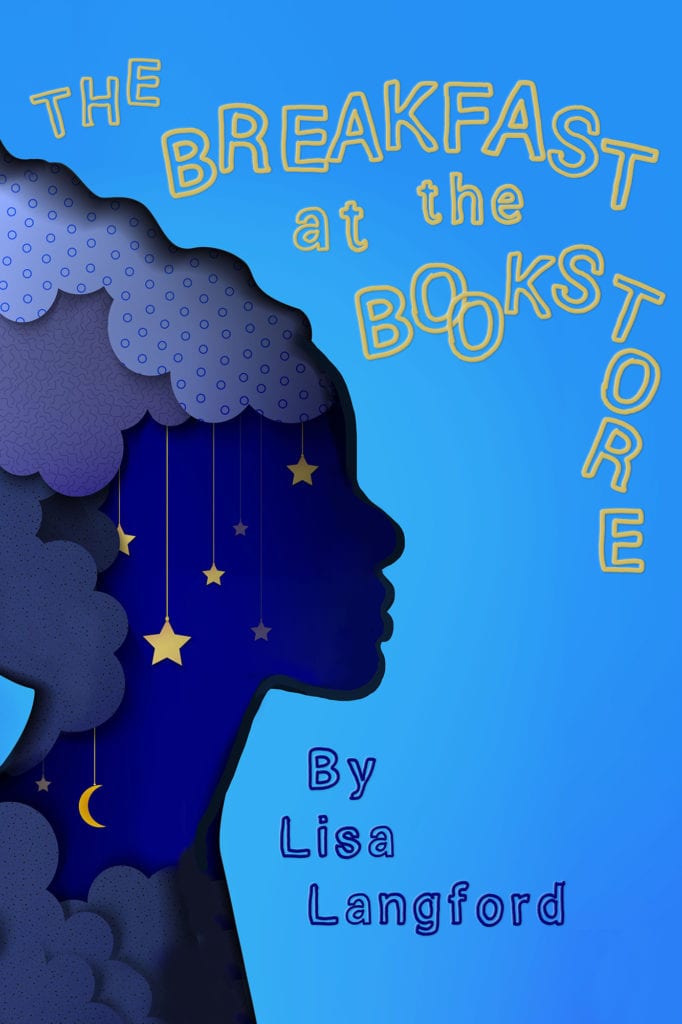 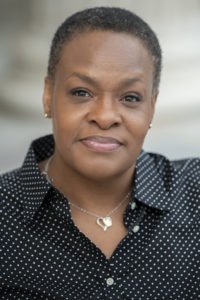 Lisa Langford is a Cleveland-based playwright and actor. She received her B.A. in History from Harvard University and her M.F.A. in playwriting from Cleveland State University.

Lisa’s other plays include How Blood Go, an August Wilson New Play Initiative reading series selection at Chicago’s Congo Square Theatre and part of Global Black Voices at the Roundhouse Theatre in London UK; The Art of Longing, a Leslie Scalapino Award finalist for Innovative Women Playwrights; and several short plays, including The Bomb, published in the anthology Black Lives/Black Words.

About the Director
Donya K. Washington 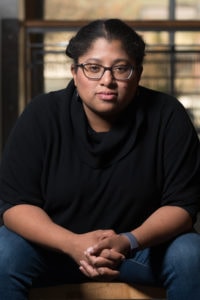 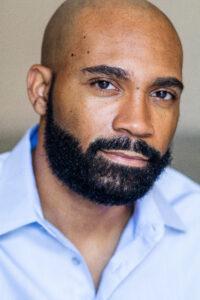 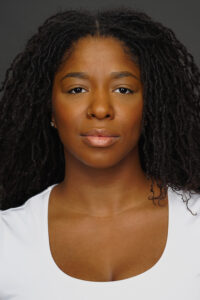 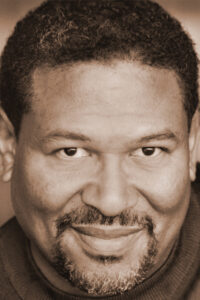 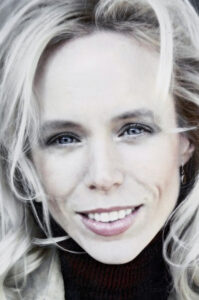 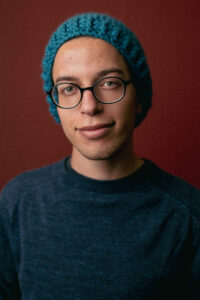 More About the Play
Reviews
from 2 Listeners
Mr.

Provides a gentle setting for a serious discussion of Race and Rebellion in America. The poetic dialogue works perfectly as standard conversation or monologue — but the rhythms, the repetitions — even the jokes take the piece into another, dreamlike magical world.

Read More...
John Stadelman
The Breakfast at the Bookstore

Amazing. This play is hopeful and tragic and real and fantastical all in one. You feel for every character, it mixes the real with the unknown in a beautiful way, and it feels everyday without being boring. I love this play, it is lovingly and artistically told while never pulling any punches or ignoring the victories.