Tom Shelton is an accomplished writer, composer, musical director, teacher, and actor. He is the author, along with long-time collaborator Susan Hunter, of the award winning musical Caddie Woodlawn. They have written several TYA’s under commission, including The King of Millard Fillmore Junior High for the Imagination Machine and The Boy Who Ruled the Moon and the Sun for the San Diego Opera.

He has also written a series of successful murder mysteries produced throughout Southern California by The Gourmet Detective, including Darling, You Slay Me! and Stay Tuned for Murder. Other original works include The Man Who Shot the Man Who Shot Jesse James; The Disciples Undoing; Speakeasy; and a long string of classic fairy tales musically adapted for the Barnsdall Theater in Hollywood. His play The Strange Education of Marina Scripps, with collaborators Chris Shelton and Diana Burbano, recently won the Out On A Limb contest in San Diego in 2017. 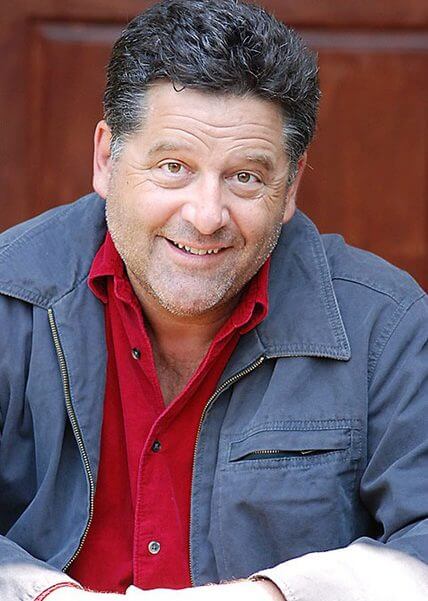