Thomas Brandon lives in the wretched hive of scum and villainy that is Burbank, California, where he is a writer for stage and screen, having developed television shows with Amazon, CBS Studios, and Warner Brothers TV. For the stage, he recently worked with the Soraya Playhouse on a new concert adaptation of Randy Newman’s Faust. His plays have been a part of the Hollywood Fringe Festival (winning the Producer’s Encore award) and have received readings at the Actor’s Co-op and as a part of the Skylight/EALLA Fresh Brew series. Currently, he serves as writer and supervising producer for Legacies, airing on The CW. He is honored to be participating in the Ashland New Play Festival for the first time and can’t wait to be impressed by/jealous of his fellow playwrights. 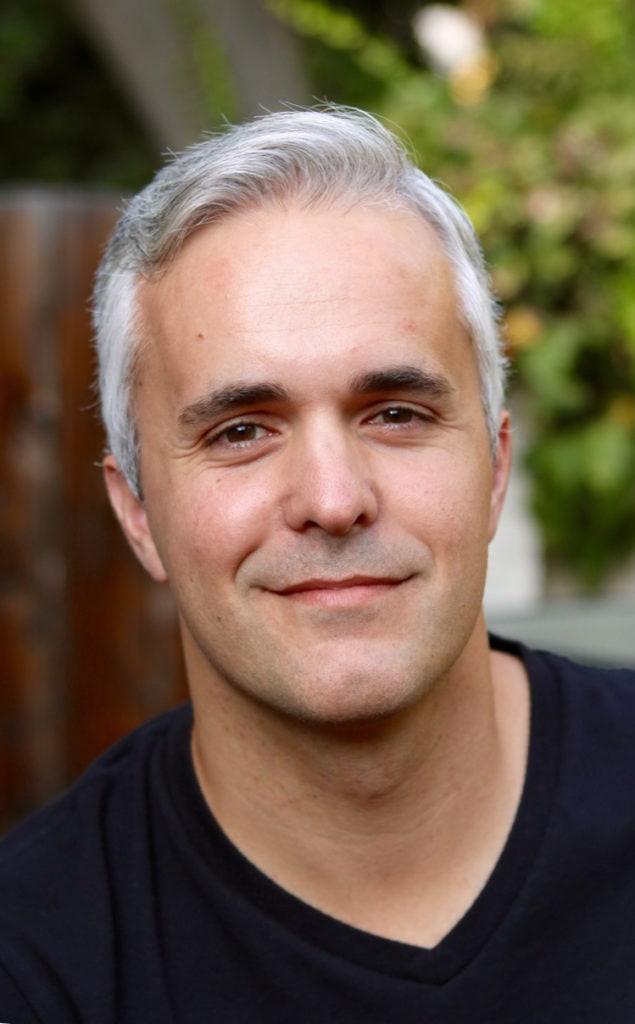