Her original play, Science Night, was a 2015 finalist for the John Cauble Outstanding Short Play Award and was featured at the John F. Kennedy Center for the Performing Arts in Washington, DC. In 2017, Stephanie co-produced and played the title role in her adaptation of Gail Carson Levine’s classic young adult novel, Ella Enchanted, at the Edinburgh Fringe Festival.

She is currently hosting and producing an as-yet-untitled, limited-series podcast about pioneer ghost town history, to be released in spring 2019. 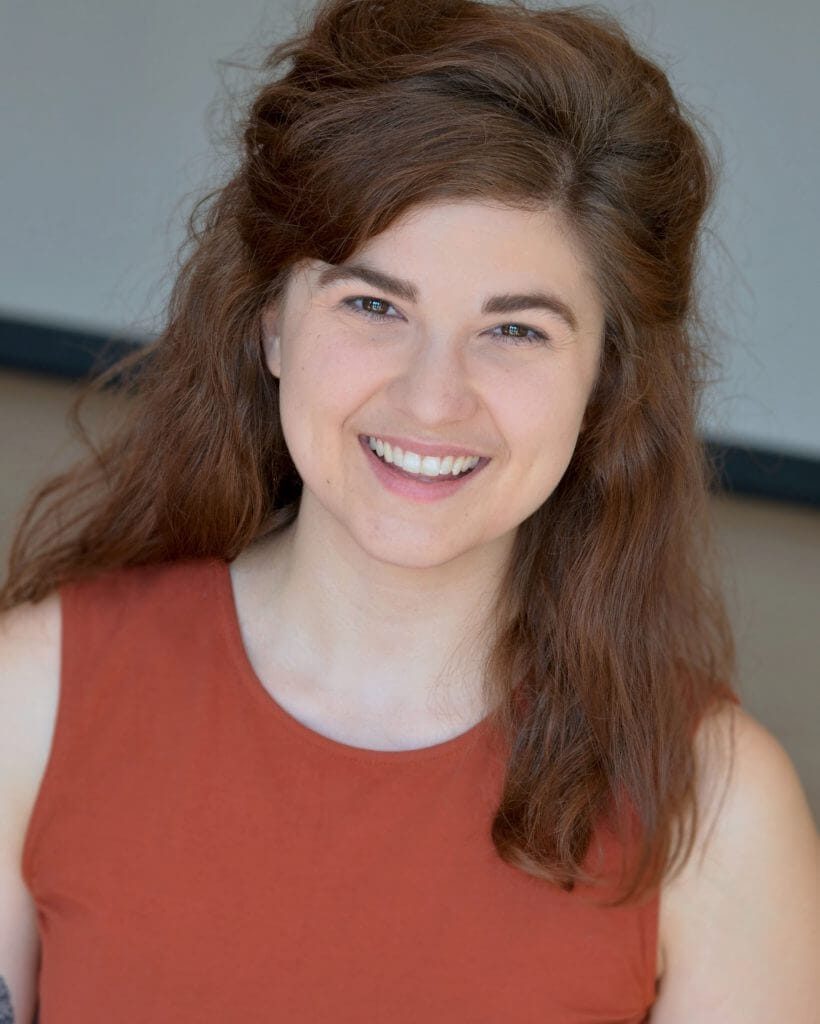