Most recently, the St. Louis Shakespeare Festival has selected him for its Confluence Writers Project, which will culminate in a staged reading of a new play in spring 2023.

A son of Iranian immigrants, Novid grew up mostly in East Texas, earned degrees in literature from Swarthmore College and Duke University, and then spent years in England and Chicago. Novid and his husband live in St. Louis. 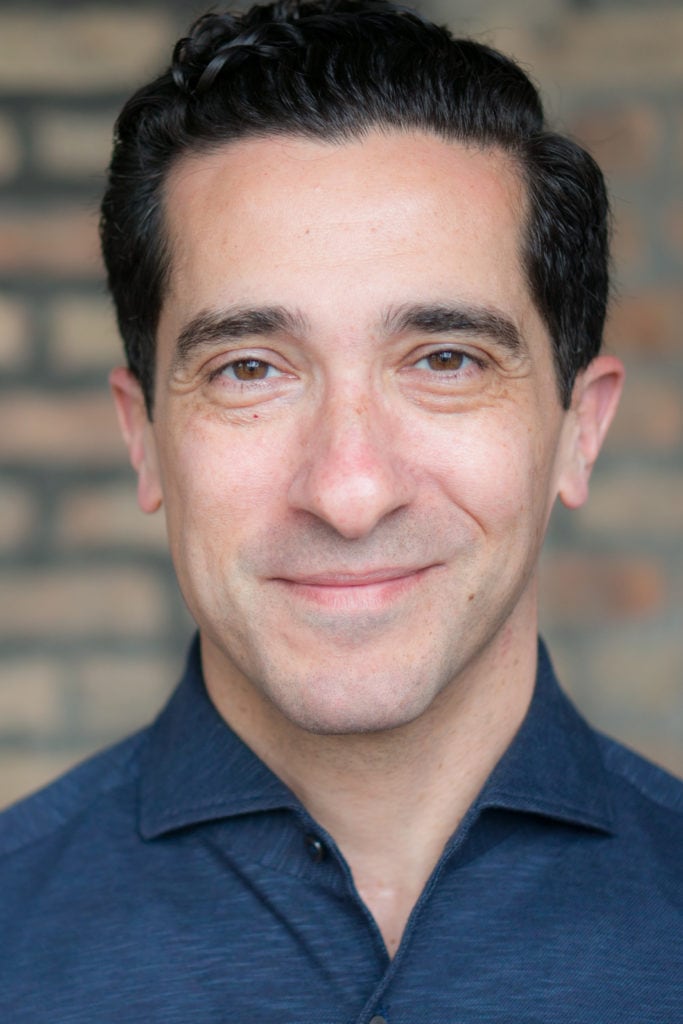