Martyna Majok was born in Bytom, Poland, and aged in Jersey and Chicago. She was awarded the 2018 Pulitzer Prize for Drama for Cost of Living (Williamstown Theatre Festival, Manhattan Theatre Club), which was a winner at ANPF’s 2016 Women’s Invitational.

She is currently writing two musical librettos, developing an original series for HBO and writing a film, also for HBO. BA: University of Chicago; MFA: Yale School of Drama, The Juilliard School. 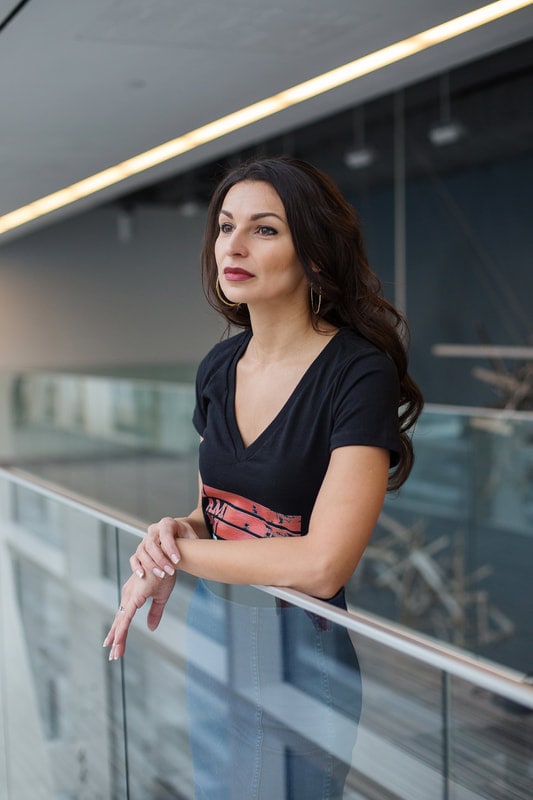