Lauren Yee is a playwright, screenwriter, and TV writer born and raised in San Francisco. She currently lives in New York City.

She is the winner of the Doris Duke Artist Award, the Steinberg Playwright Award, the Horton Foote Prize, the Kesselring Prize, the ATCA/Steinberg Award, American Academy of Arts and Letters literature award, and the Francesca Primus Prize. She has been a finalist for the Edward M. Kennedy Prize and the Susan Smith Blackburn Prize. Her plays were the #1 and #2 plays on the 2017 Kilroys List. 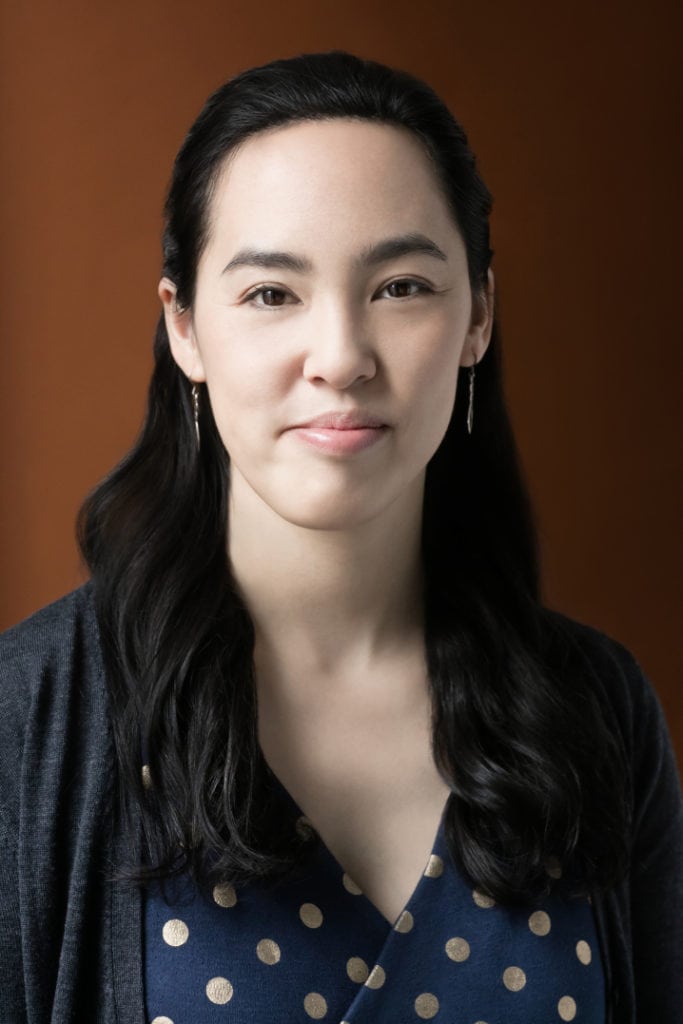