Kathryn de la Rosa (they/she/siya) is a Filipinx playwright and dramaturg born and raised in Kentucky. They dream of theater that loves people and their gods in the middle of America and the edges of its empire. Plays include Holy Virgins and Ribs, which have been produced and developed by student groups at Northwestern University and Indiana University. Kathryn was a 2019–20 dramaturgy apprentice at Actors Theatre of Louisville and previously interned with The New Harmony Project, Asolo Repertory Theatre, and the Kentucky Governor’s School for the Arts. They are a current MA Theology and the Arts student at United Theological Seminary of the Twin Cities. 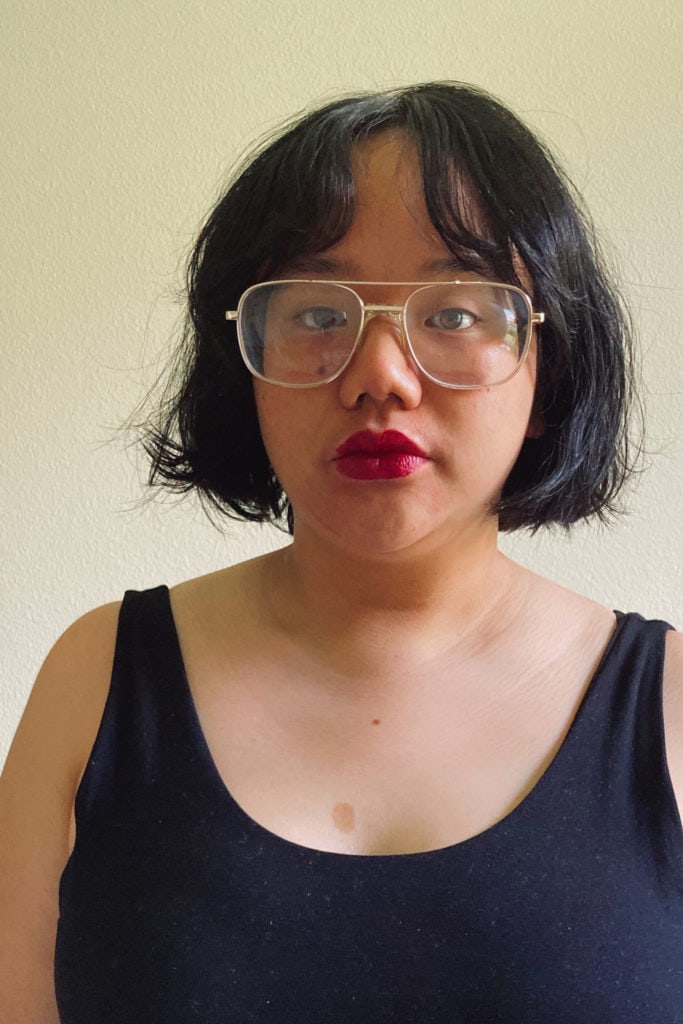