She has been nominated for both the Primus and Blackburn Prizes and is a two-time winner of the Emanuel Fried Award for Outstanding New Play (Seeds, Sons & Lovers). She has also received an Individual Artist Award from the New York State Council on the Arts to develop Hearts of Stone, and, for three consecutive years, she was named Buffalo’s Best Writer by Artvoice – the only woman to ever receive the designation.

Donna is also a New York Times-published crossword puzzle constructor; author of Neko and the Twiggets, a children’s book; and founder/co-curator of BUA Takes 10: GLBT Short Stories. She also serves on the Dramatists Guild Council and as Greater New York State regional representative. In addition, she is a blogger and moderator of the 12,000-plus-member Official Playwrights of Facebook. Her commentary has been seen on #2amt, howlround, The Dramatist, the Official Playwrights of Facebook, and Workshopping the New Play (Applause, 2017). 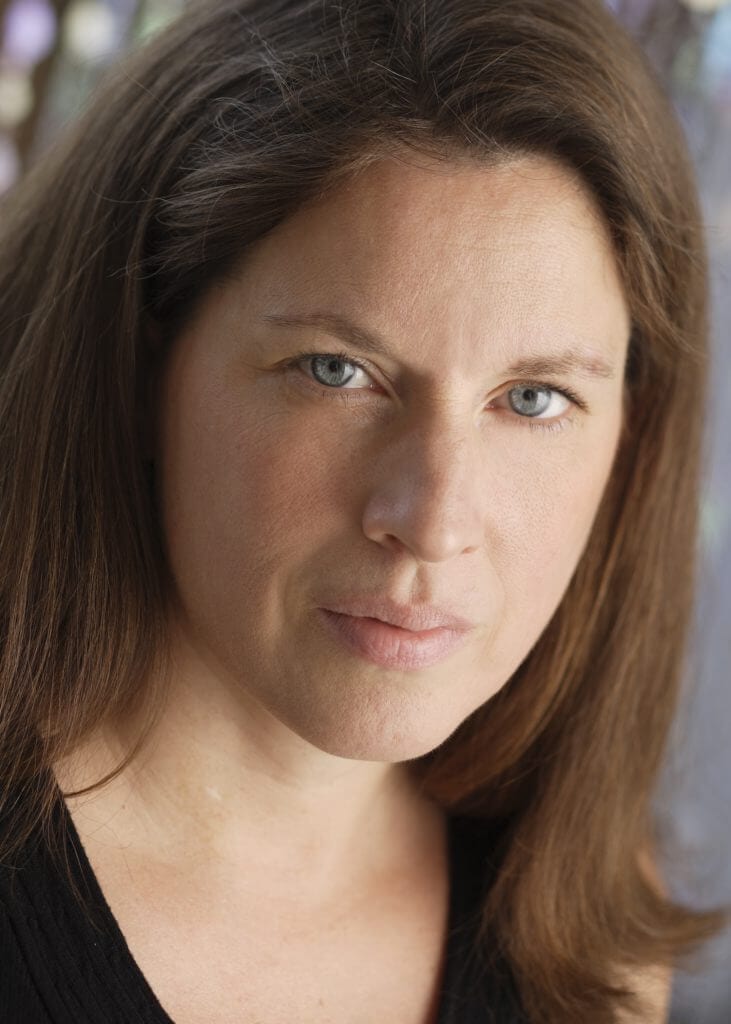