Chris has been working in theater, films, and television for almost fifty years. As a stage director, Chris garnered Dramalogue awards for Candida and Tartuffe at the Bank Playhouse and a Los Angeles Drama Critics Circle Award for Mysteries and Miracles: An Evening of Medieval Theater at the Occidental Theater Festival.

His production of Our Town at Hillside Repertory made the Los Angeles Times list of “Best LA Theater of 1999”. Other directing credits include The Odd Couple, As You Like It, Travesties, Tartuffe, The Devil’s Disciple, Private Lives, Blithe Spirit, Under Milkwood, The Threepenny Opera, The Great God Brown, Blood Knot, Orpheus in the Underworld, and The Real Love, starring Adam Pascal, Cady Huffman, and Shirley Jones.

Chris is a CLIO-winning commercial director and writer/director of numerous television programs and documentaries. His film comedies, Moving Alan and Protect-O-Man, won festival awards around the country. He is a directing fellow of the Sundance Institute and the performance director of the live-narrated, animated planetarium shows at Griffith Observatory, Hollywood. Also with Diana Burbano and Tom Shelton, Chris co-wrote a one-act stage play, The Strange Education of Marina Santiago-Scripps. 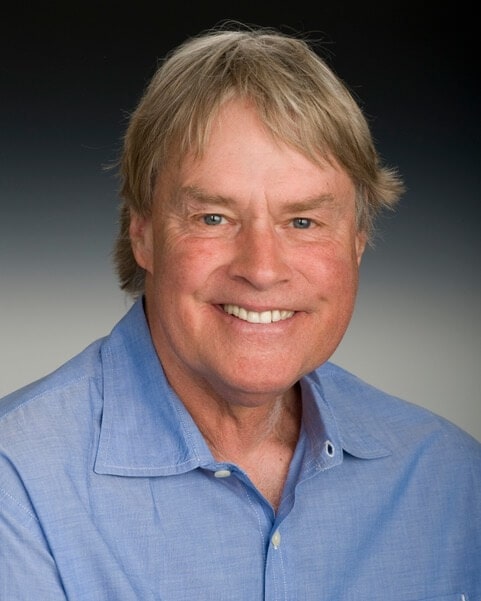