Blake Hackler is an actor, teacher, and playwright. He currently holds faculty positions at Yale University and Southern Methodist University. His plays and musicals have been produced in Dallas, Chicago, and New York. Most recently, his play The Necessities received its world premiere with Second Thought Theatre. He is a member of the esteemed BMI/Lehman Engel Musical Theatre Writing Program and is the recipient of the Harrington Award for Excellence in Musical Theatre Writing as well as a Dramatist Guild Intensive grant.

As an actor, Blake has appeared in Broadway and Off-Broadway productions and in regional theaters throughout the country, as well as in TV and film. He has an MFA from the Yale School of Drama and is a Fulbright Senior Scholar. 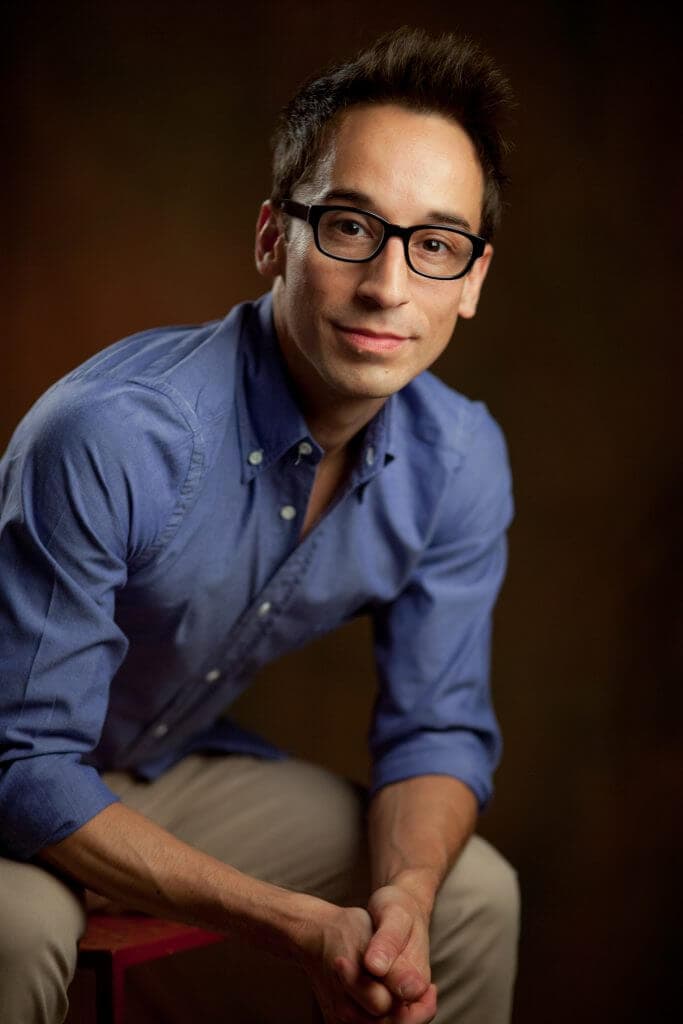