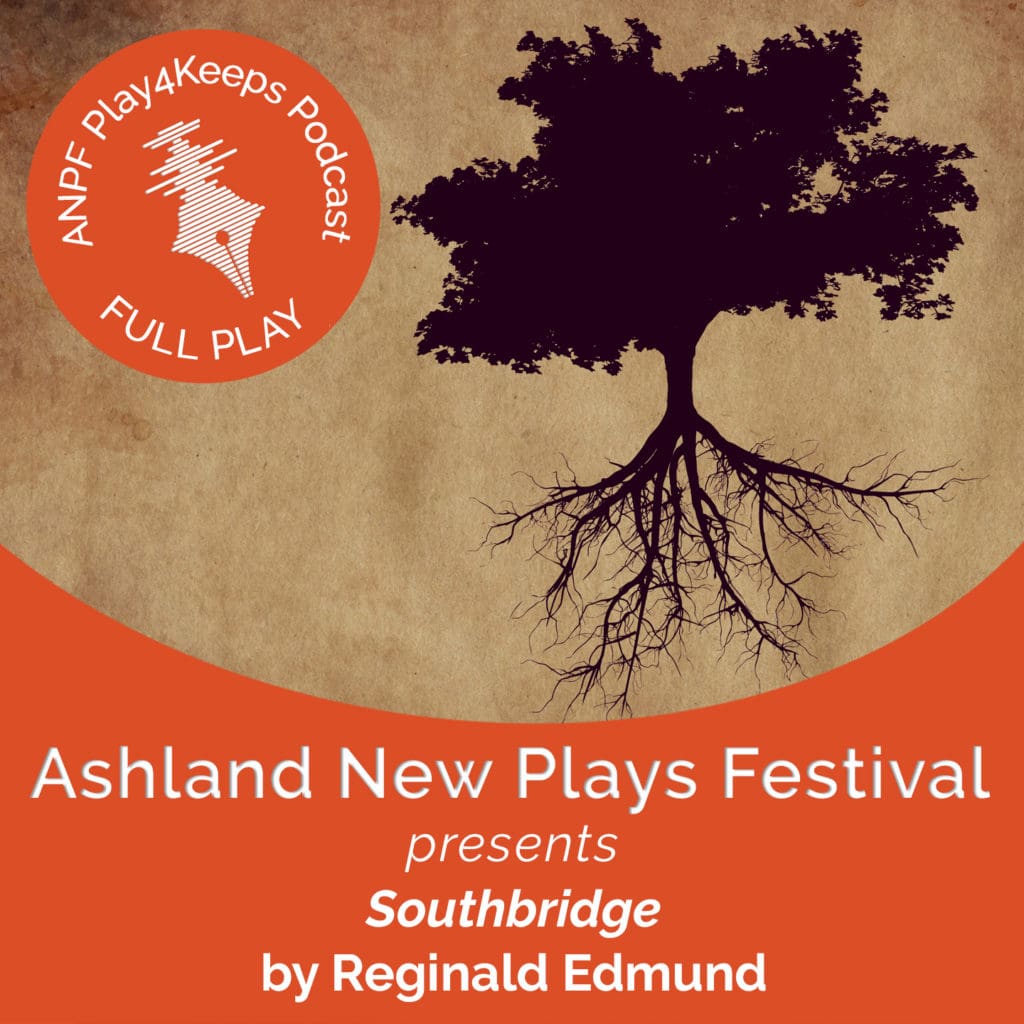 In SOUTHBRIDGE, a white widow has been assaulted and an angry mob is at the jailhouse door demanding the sheriff lynch the accused. The only way to untangle the truth is for the accused, a young Black man called Stranger, to relive the events that led him to the hangman’s tree in Athens, Ohio, in the year 1881. Based on historical events, it is the second play in Reginald Edmund’s nine-play City of the Bayou Collection.

SOUTHBRIDGE was was winner of the 2010 Southern Playwrights’ Competition, the 2013 Black Theatre Alliance Award for Best New Play, and the 2013 Edgerton Foundation New American Play Award, as well as runner-up for the Kennedy Center’s Lorraine Hansberry and Rosa Parks National Playwriting Awards in 2009.

Reginald Edmund is currently the founder and managing curating producer for Black Lives, Black Words International Project. Inspired by #BlackLivesMatter, this project gives voice to some of the most contemporary political Black writers from the US, Canada, and the UK, asking them to explore the question “Do Black lives matter today?” In addition, he is a resident playwright at Tamasha Theatre in London, England; an alumni resident playwright at Chicago Dramatists Theatre; an artistic associate at Pegasus Theatre-Chicago; and an artistic patriot at Merrimack Repertory Theatre. He was also a 2010-11 Many Voice Fellow with the Playwrights’ Center. He received his BFA in theatre performance from Texas Southern University and his MFA in playwriting from Ohio University.

His nine-play series titled The City of the Bayou Collection includes SOUTHBRIDGE, JUNETEENTH STREET, THE LAS CADILLAC, and ALL THE DYING VOICES, which were developed at Pegasus Theatre-Chicago, Deluxe Theatre, Actors Theatre of Charlotte, Bush Theatre (UK), Boston Court @ Theatre, the Landing Theatre, the Playwrights’ Center, and The National Theatre (UK).