Samantha Wynette Miller is an actor and writer based in Los Angeles. She’s been seen on large stages and small screens, most notably in 2018 at the Oregon Shakespeare Festival as Margaret Dashwood and Lucy Steele in Sense and Sensibility and on the viral new media series, Solve, as a recurring guest star. She’s currently touring Southern California in a play for young audiences while simultaneously auditioning for every new Netflix series that needs young adults to play teenagers. She has a BFA in performance from Southern Oregon University and is represented by SMS Talent and Holly Shelton Management. Samantha is thrilled to be involved in her first project with ANPF, and with a playwright she has admired for years! 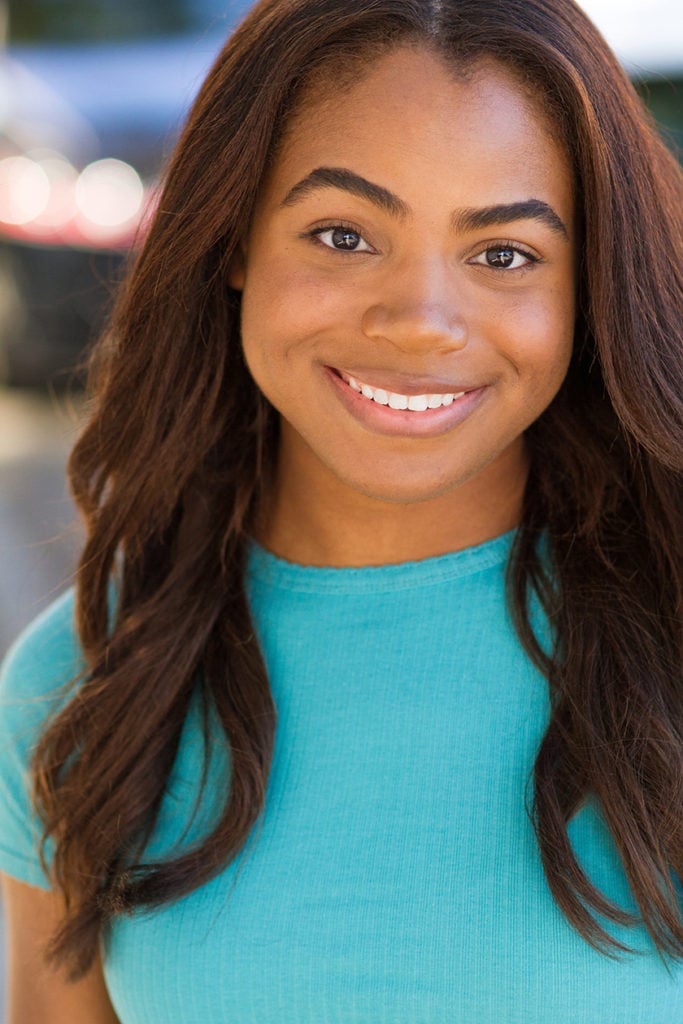