Isabella Briggs is currently a senior at Carnegie Mellon School of Drama, majoring in acting. She is originally from Los Angeles and has been acting in the industry since she was six years old. Isabella has been in films such as After School and Mi Amor and productions such as The Last Days of Judas Iscariot and Men on Boats.

She is also a writer and director and helped devise a filmed theatrical piece last spring titled In My Dreams. Isabella is very excited to be returning to the (virtual) stage in the role of Hero in What Happened While Hero Was Dead! She is a member of SAG-AFTRA. 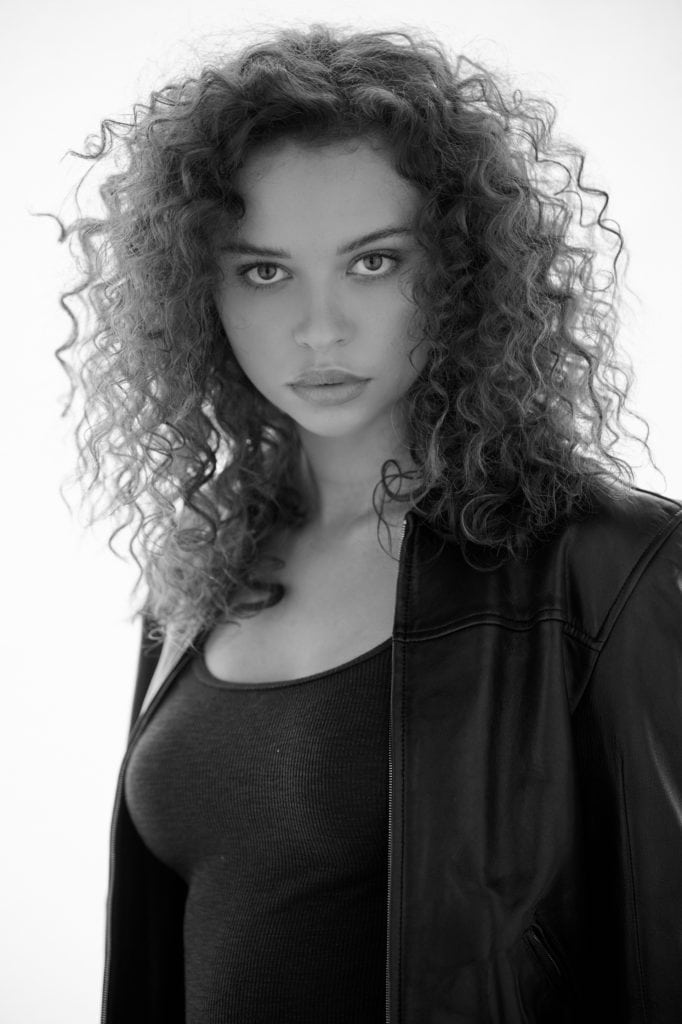