Galen has a BFA from Southern Oregon University and is a member of Actors’ Equity Association. 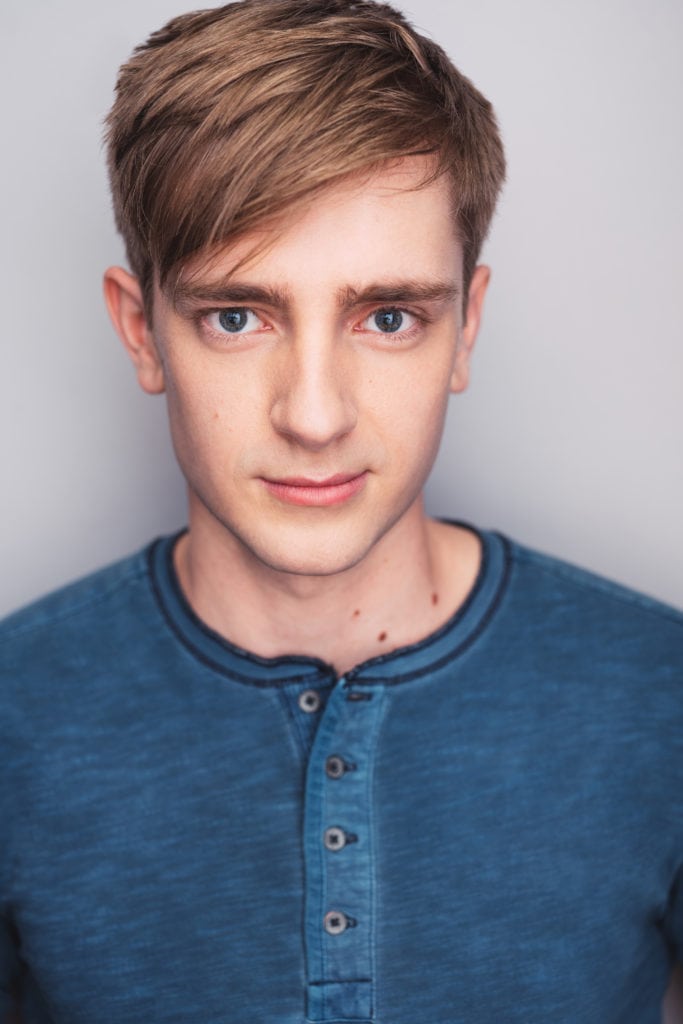