Christiana Clark is a proud Chicago native whose theatre experience originated in Minneapolis-St. Paul and continued with formal training at The American Academy of Dramatic Arts in Los Angeles. She’s been a company member of the Oregon Shakespeare Festival for the past eight years, appearing in How to Catch Creation; The Way the Mountain Moved(World Premiere); Romeo and Juliet; UniSon (World Premiere musical based on unpublished poetry of August Wilson); Mary Zimmerman’s The Odyssey; The Wiz; Hamlet; Much Ado about Nothing; The Two Gentlemen of Verona; A Midsummer Night’s Dream; Antony and Cleopatra; Into the Woods; and The Taming of the Shrew. 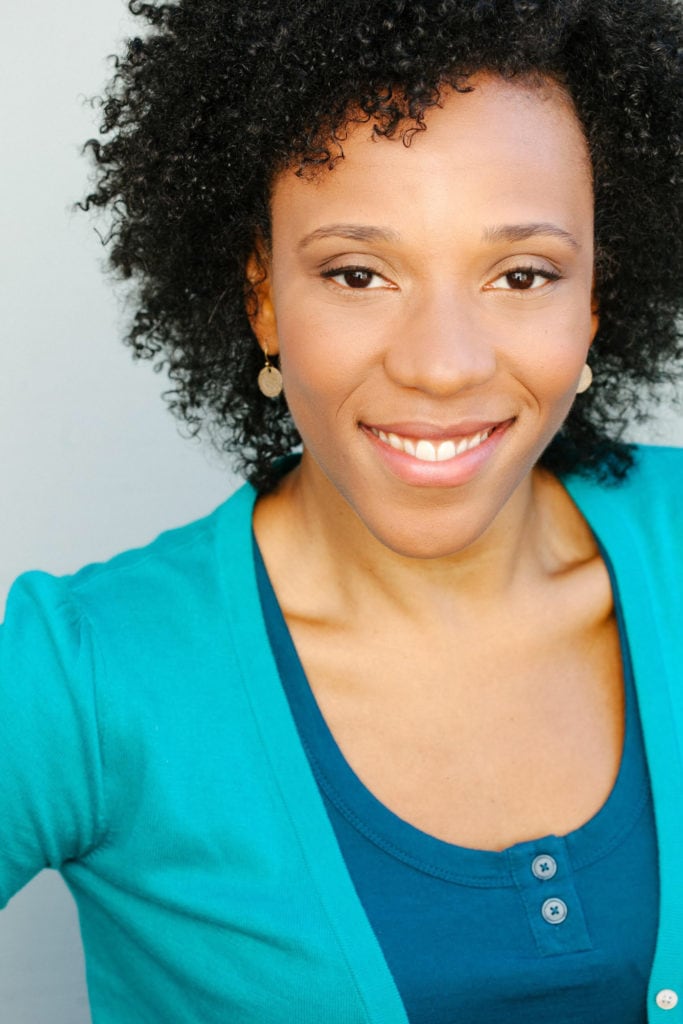