Adrianne Cury is thrilled to be working on Novid’s beautiful new play here at ANPF. She works with Chicago Dramatists helping new play development and has appeared in premieres of Float and Seven Days at Sea, as well as directed two premiere adaptations.

Some highlights of her acting career in the Midwest include Hamlet; Twelfth Night; The Roommate; Hedda Gabler; The Seagull; Picnic; Summer & Smoke; and Cat on a Hot Tin Roof. She has performed in numerous George Bernard Shaw plays with ShawChicago, also traveling with them to Turkey on a MacArthur Grant in Ibsen’s Ghosts. She’s won a Jeff Citation and two After Dark Awards and soon will appear in First Folio’s And Neither Have I Wings to Fly.

A long-time member of AEA & SAG, she’s appeared on Chicago PD and in the short films Lunch in Lima and Mosque Alert. She teaches acting and coaches. Recent directing credits: Eurydice; Women Playing Hamlet; and Shrew. 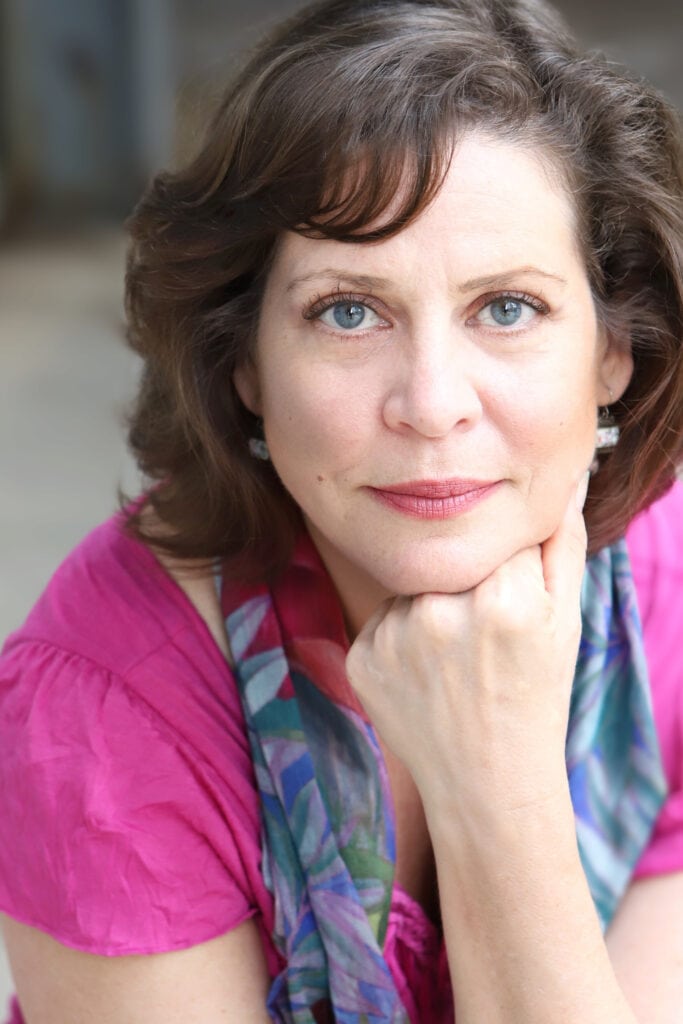