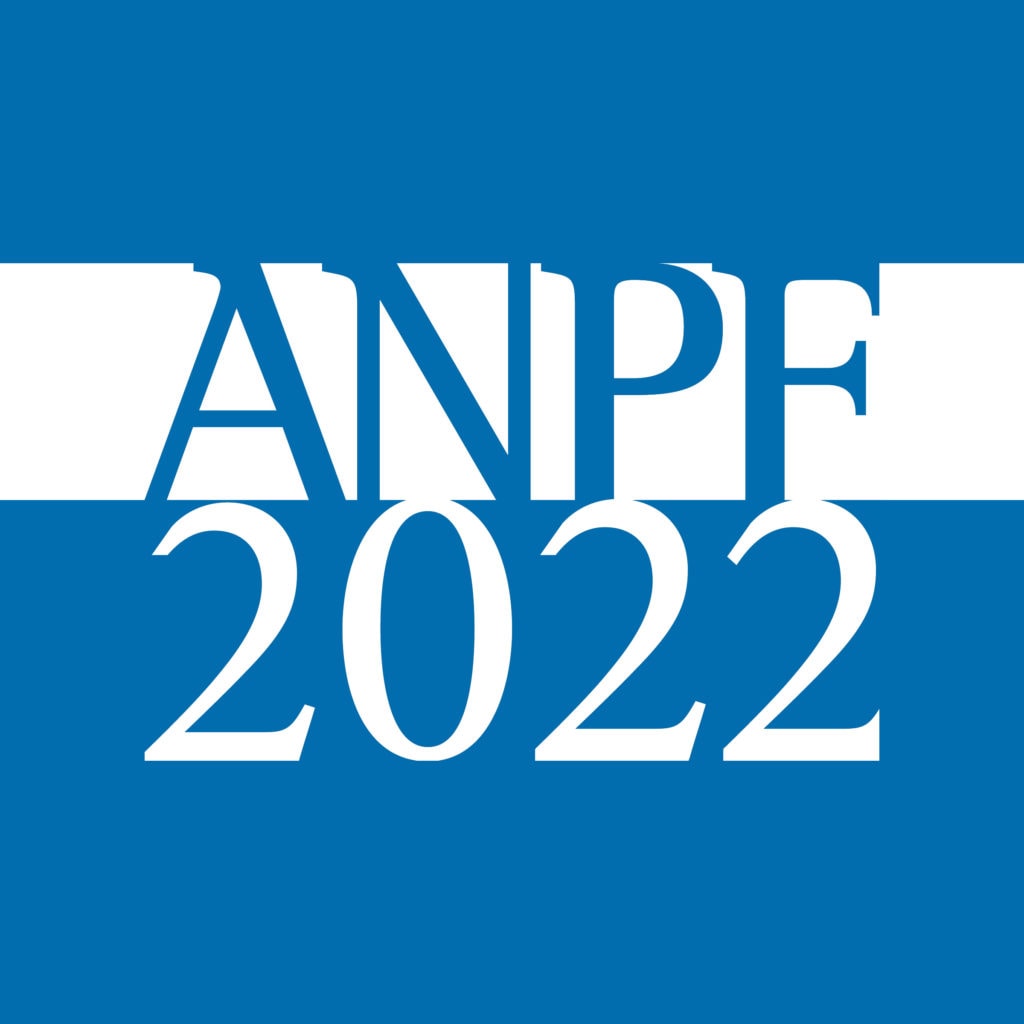 Ashland, Oregon — Ashland New Plays Festival has been part of the fabric of the Rogue Valley theatre community for 30 years. A small non-profit theatre company with a national reputation, ANPF has served as an incubator for new plays since its inception in 1992.

Celebrating its 30th anniversary, ANPF returns to live performance and in-person events throughout its 2022 season. With pandemic restrictions waning, the company will kick off the year by welcoming a cohort of Oregon-based playwrights to town for a writers retreat, followed closely by the workshop of a compelling new comedy by ANPF Associate Artist Sarah Cho. The season will wrap up with a bigger-than-ever take on the company’s annual flagship event, the ANPF Fall Festival.

As part of the celebration, we will be inviting all winning playwrights from the past three decades to attend this year's festival. It's sure to be an impressive assembly of writers from near and far!

“Over the last thirty years, audiences have experienced a variety of plays at our readings,” says ANPF Board President Peggy Moore. “Many of our playwrights have received full productions at theatre companies across the country including the Oregon Shakespeare Festival, The Guthrie, Creede Repertory Theatre, and more. One has even earned the playwright a Pulitzer: Martyna Majok’s Cost of Living.”

“ANPF is one of Ashland’s hidden gems,” says ANPF Board Treasurer Bill Saltzstein, “one not to be missed! New work is the lifeblood of the theatre world, and ANPF’s support of up-and-coming playwrights is a key piece in the journey of new voices to our stages."

In June, the 2022 season commences with the return of ANPF’s New Voices Playwright Retreat. This year, the focus will be on emerging Oregon-based playwrights, who will converge in Ashland to connect and recharge in the beautiful Rogue Valley. New Voices playwrights will have the opportunity to hone their skills in workshops with industry professionals, develop their creative work, and draw inspiration from being in community with fellow artists.

ANPF’s Artistic Director Jackie Apodaca was eager to bring the New Voices Retreat back for its second year: “ANPF is committed not only to the recognition and development of new plays, but to supporting playwrights themselves. Our retreat gives us the chance to uplift a talented group of up-and-coming writers, while providing time and resources to support the evolution of their work. I’m excited to focus on Oregon artists this year. My hope is that we can jumpstart regional collaborations that may benefit our community for years to come.” 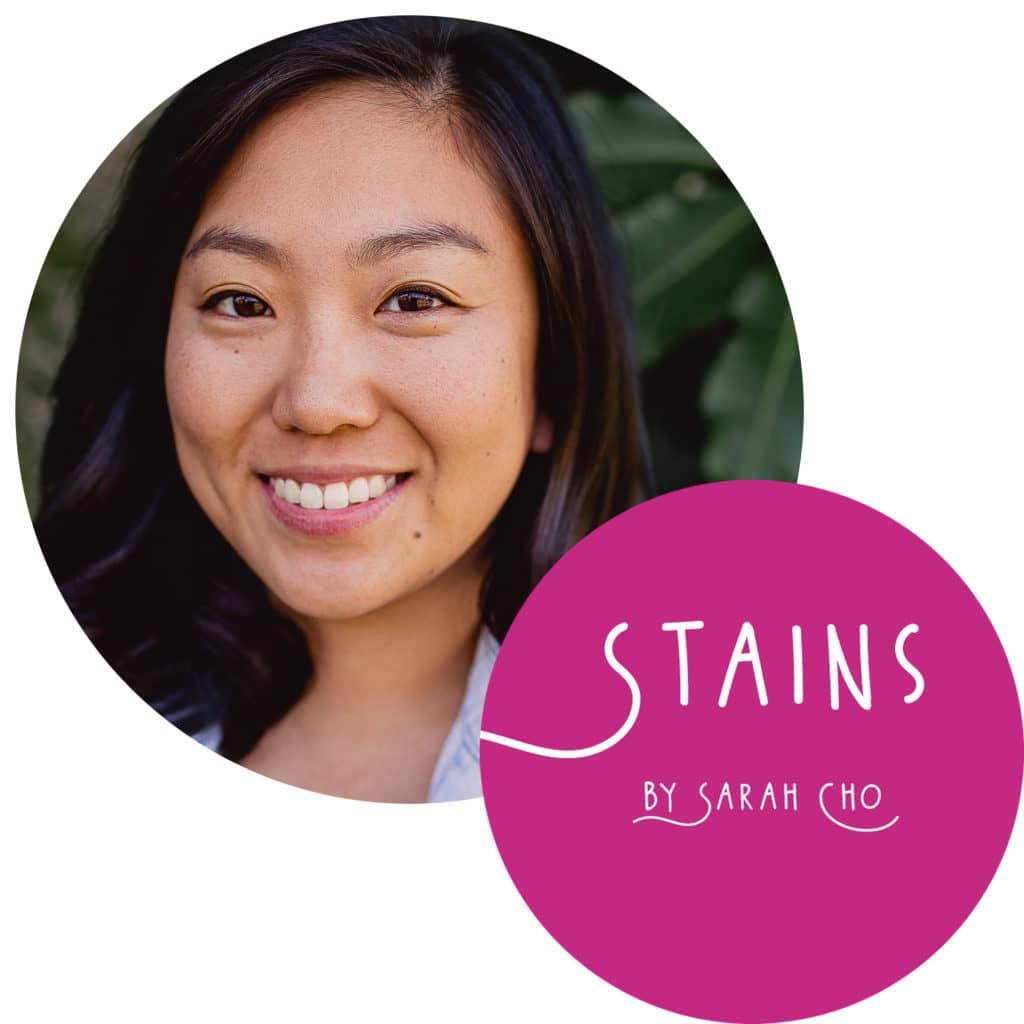 In July, ANPF will host a workshop of stains by ANPF Associate Artist Sarah Cho, with in-person reading performances at the Southern Oregon University Music Recital Hall on Saturday, July 9, at 7:30 pm and Sunday, July 10, at 1:30 pm. This new play is a coming-of-age comedy about a teenage girl whose family sees her first period as a burden. An autobiographical play about growing up poor, female, and Korean American in Los Angeles, stains is in development as part of Moving Arts Theatre’s 2021 MADlab Playwriting Development Program and was selected to participate at the 2022 Great Plains Theatre Commons New Play Conference.

Finally, ANPF will present its flagship event, the annual Fall Festival, with in-person readings of the winners of its new plays competition. This year’s festival will include an additional winner and feature five plays running October 18–23. The winning playwrights will travel to Ashland and collaborate with world-class directors and actors to develop their scripts, which will be shared with the community in evening and matinee readings followed by audience talkbacks. The community playwriting workshop is also back and in person, led by the Festival’s 2022 winning playwrights and Host Playwright Beth Kander.

“I love the magic of the Fall Festival,” says Kara Q. Lewis, ANPF’s program manager and a volunteer reader. “Seeing the readings, hearing the playwrights’ words direct from the page, brought to life by amazing actors…we’re present at such a pivotal moment in the life of a play and audiences get to engage with the playwright afterward and share in the creative process.”

ANPF was established in 1992 and held its first festival in April 1993 when a consortium of local theatre groups came together to present plays based on themes of heritage and human perseverance on the 150th anniversary of the Oregon Trail.

Since then, ANPF has held a playwriting competition each year, culminating in a festival featuring the winning plays. Competition winners are chosen through an intensive reading process undertaken by as many as 70 volunteer readers from the community and beyond. Working over many months, volunteers read and score the submitted scripts (with playwrights’ names redacted), winnowing up to 500 submissions down to 12 finalists, which are presented to the artistic director with authorship revealed. The artistic director, working in collaboration with her associate artists, then chooses the winning plays, which are presented each October.

In recent years, ANPF has expanded its offerings and become a year-round presence in the Rogue Valley, producing new play workshops and other events throughout the year.

“Through it all,” says Moore, “we have stayed focused on the playwrights and their work—helping to workshop each play, hone it with the help of professional actors and directors and our dedicated and engaged audiences, who provide honest and helpful feedback while sharing in the joy of supporting new works for the stage.”

“Thanks to its large and passionate group of volunteer readers, ANPF has been an important community-building arts organization in our region for three decades,” says Apodaca. “Join us this year to help celebrate this special anniversary as we continue bringing new works to our region and far beyond.”

This year’s Fall Festival winning playwrights will be announced by July 15, when script submissions open for the 2023 ANPF Fall Festival. 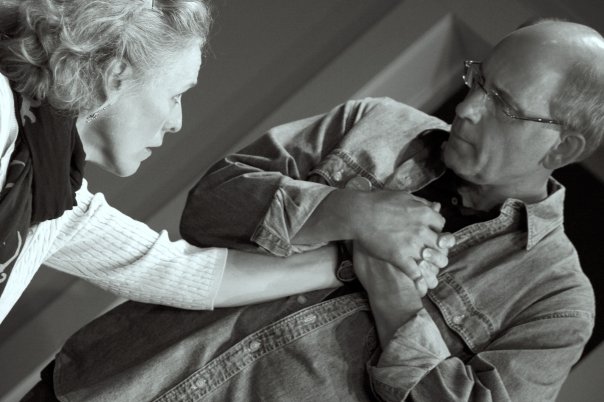 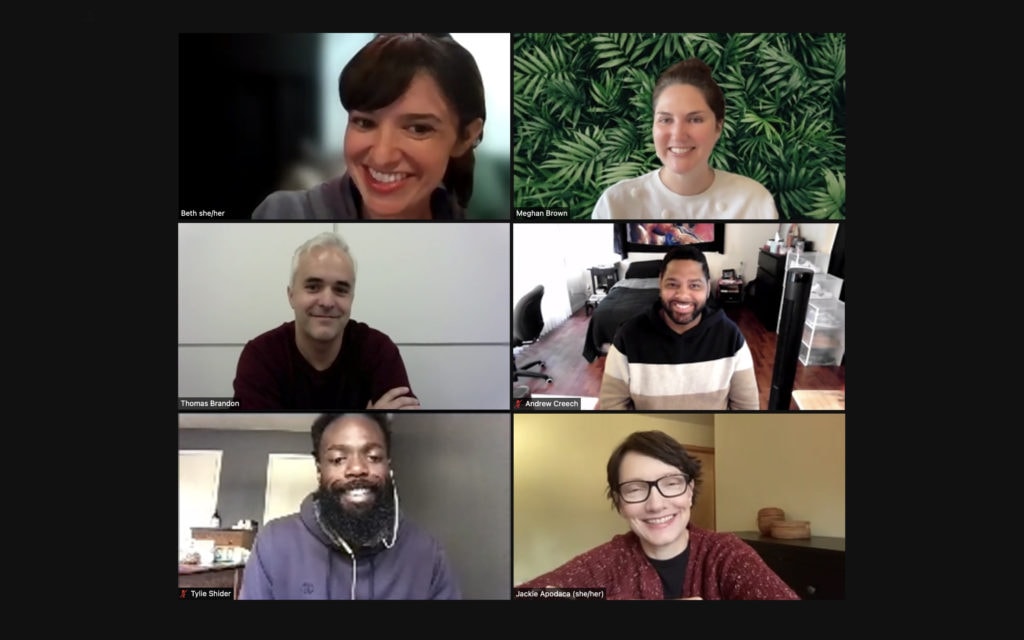 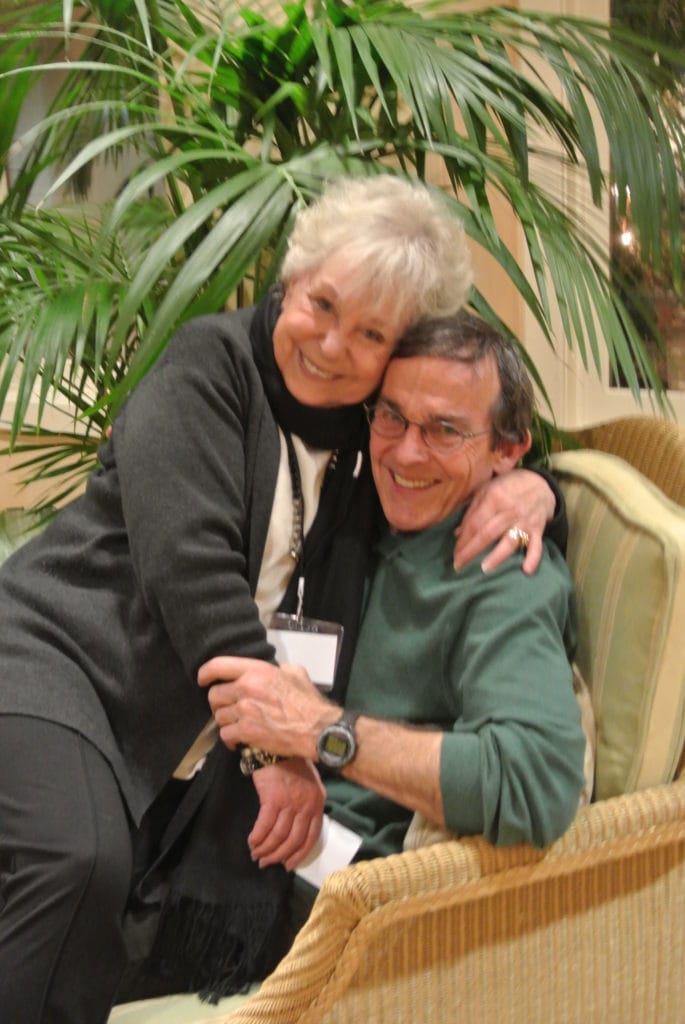 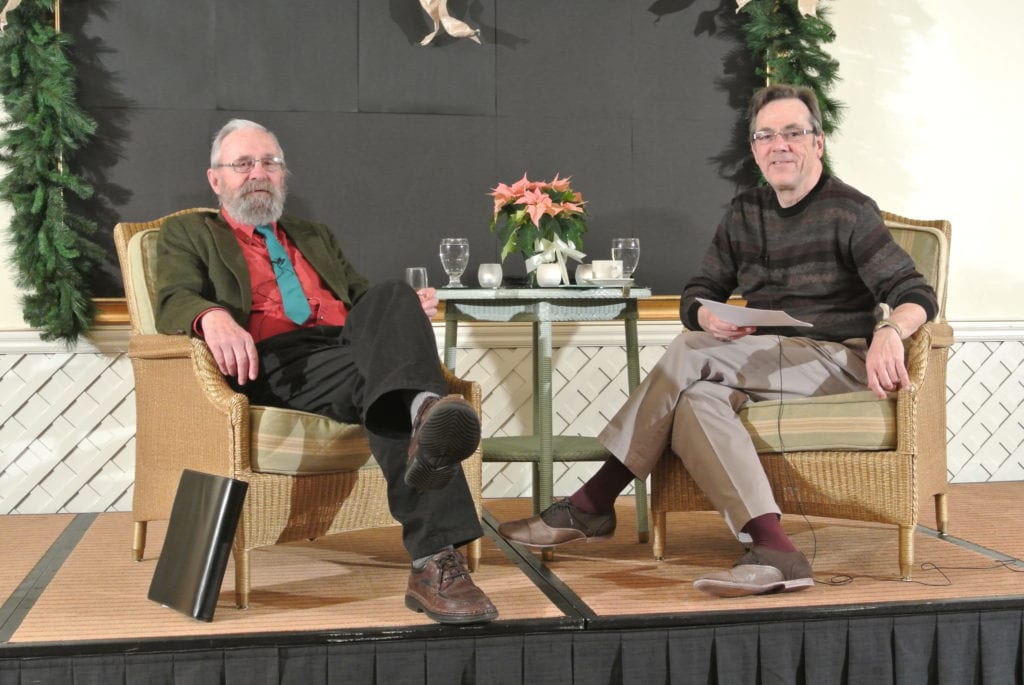 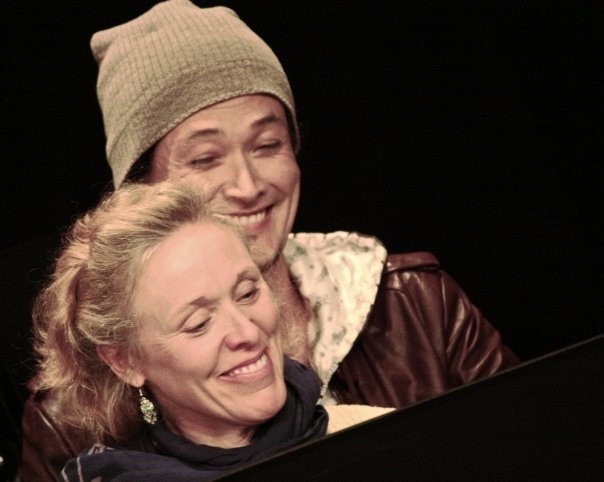 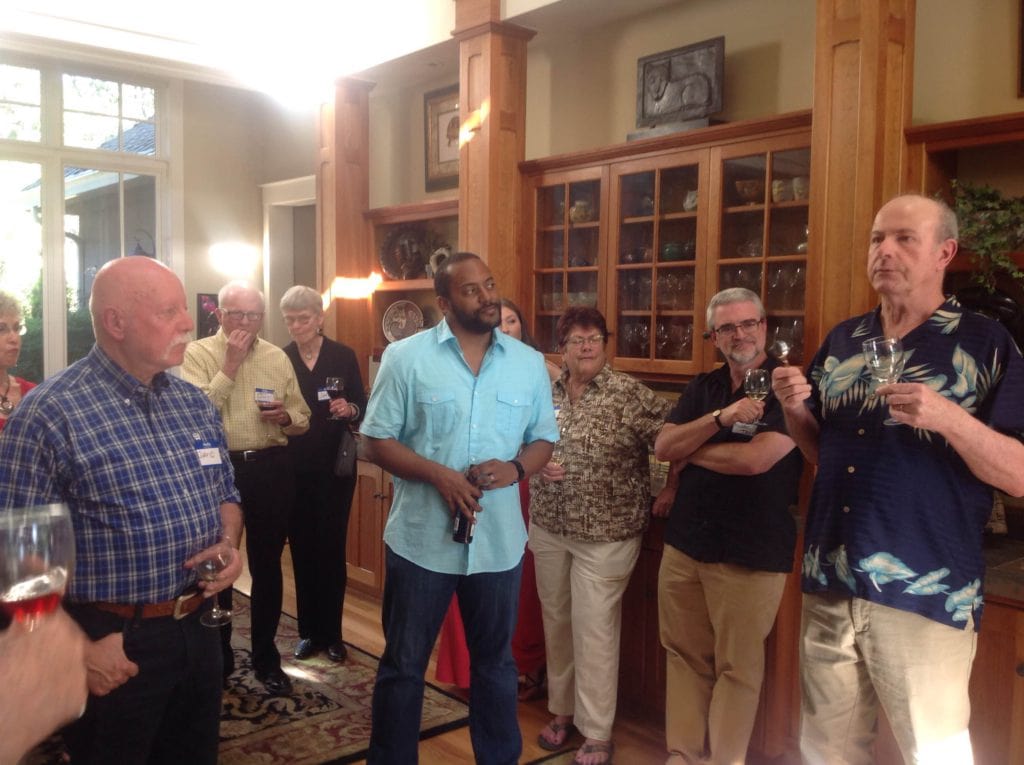 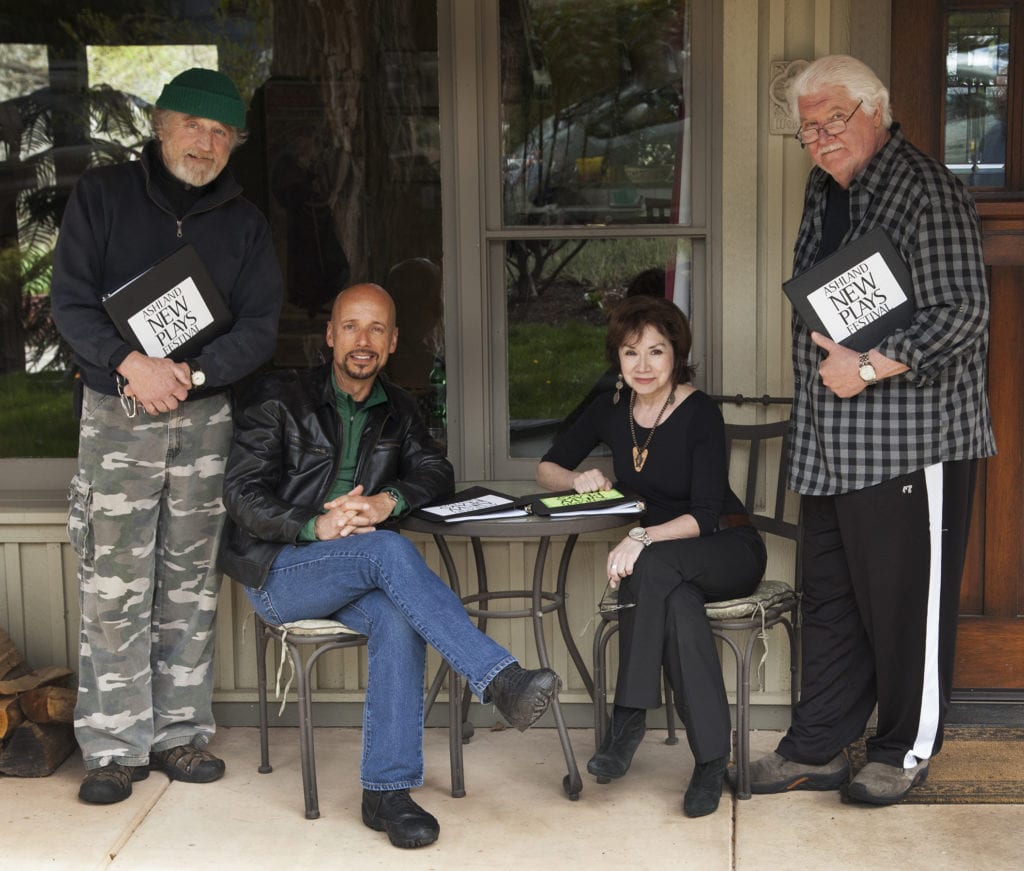 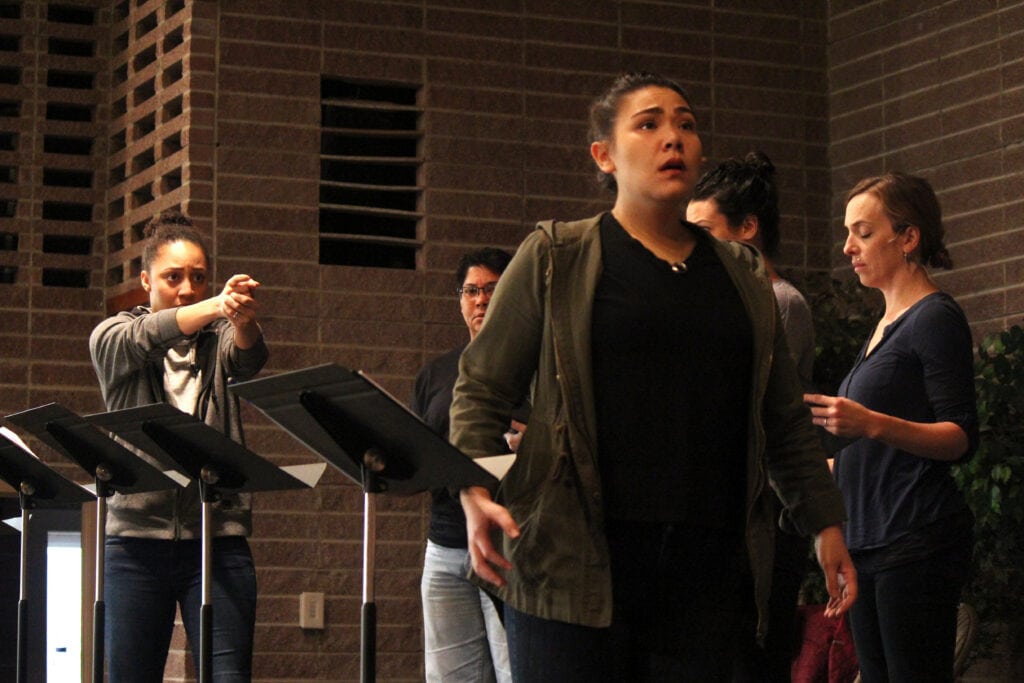 Briawna Jackson and Emily Ota in A Dark Sky Full of Stars by Don Zolidis, ANPF 2017. 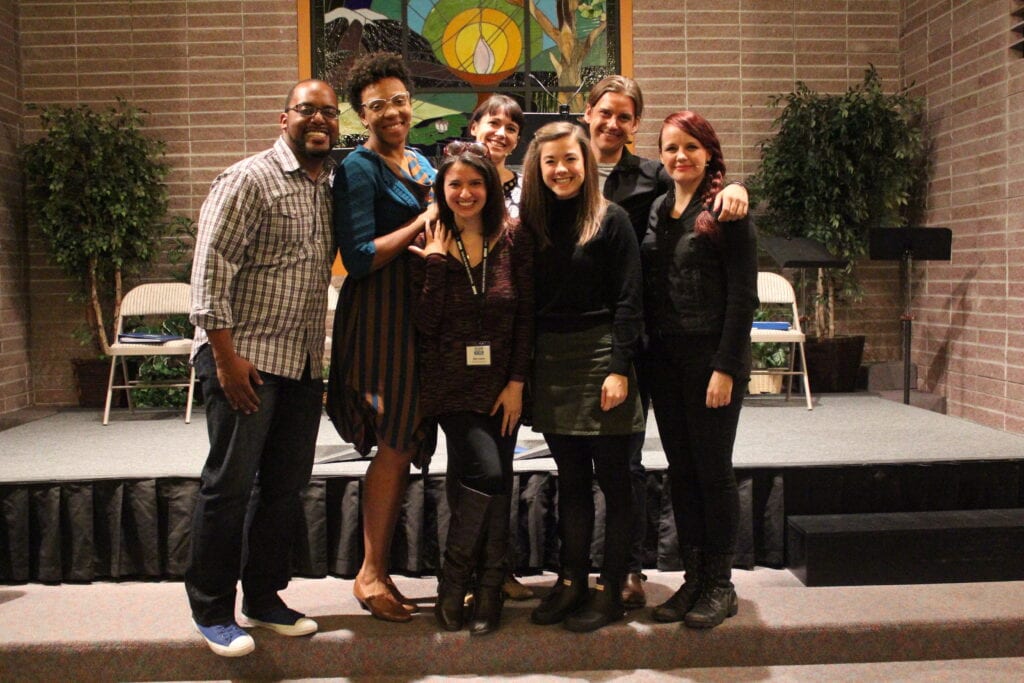 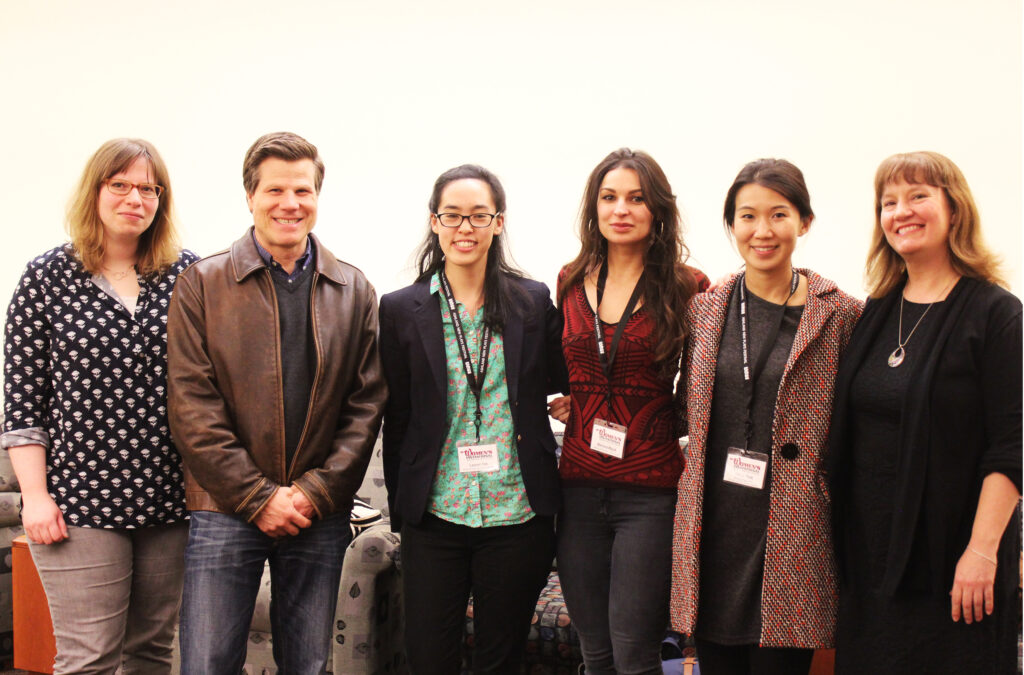 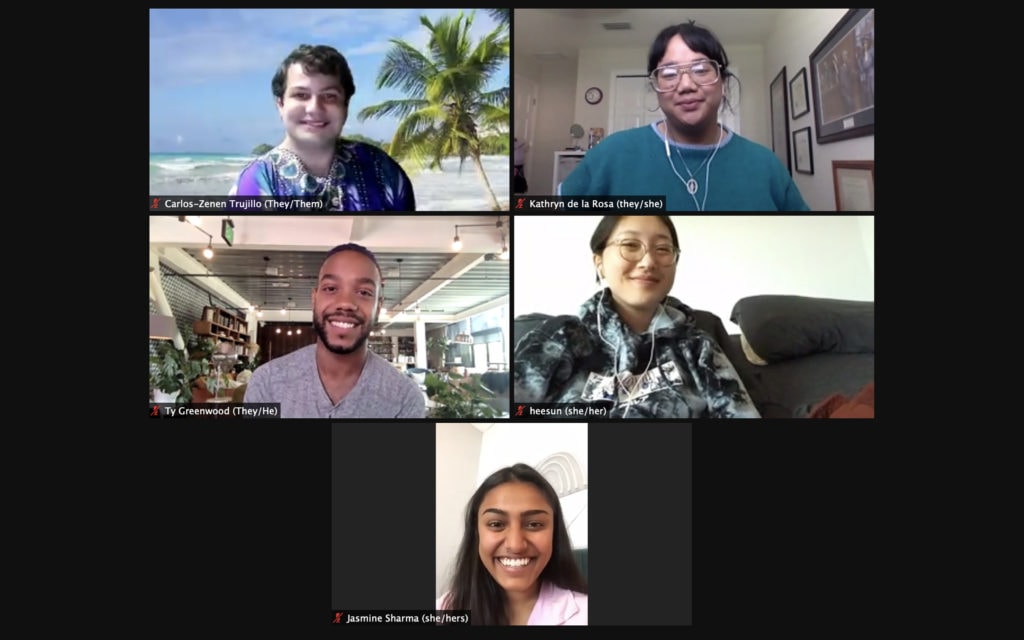 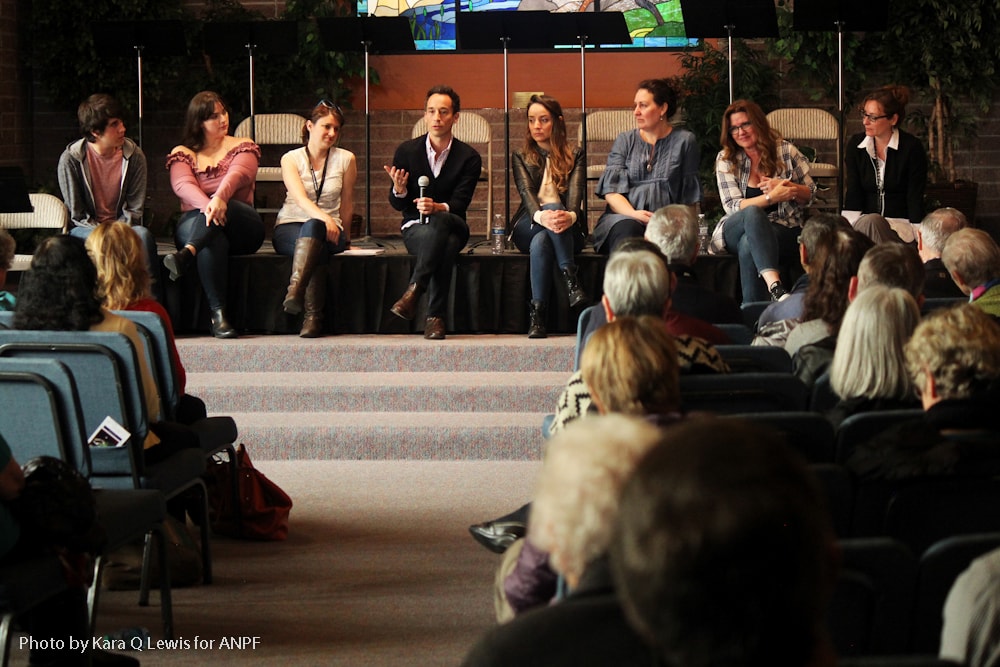 Blake Hackler (What We Were, ANPF 2017) during a post-reading talkback with the audience in Ashland. 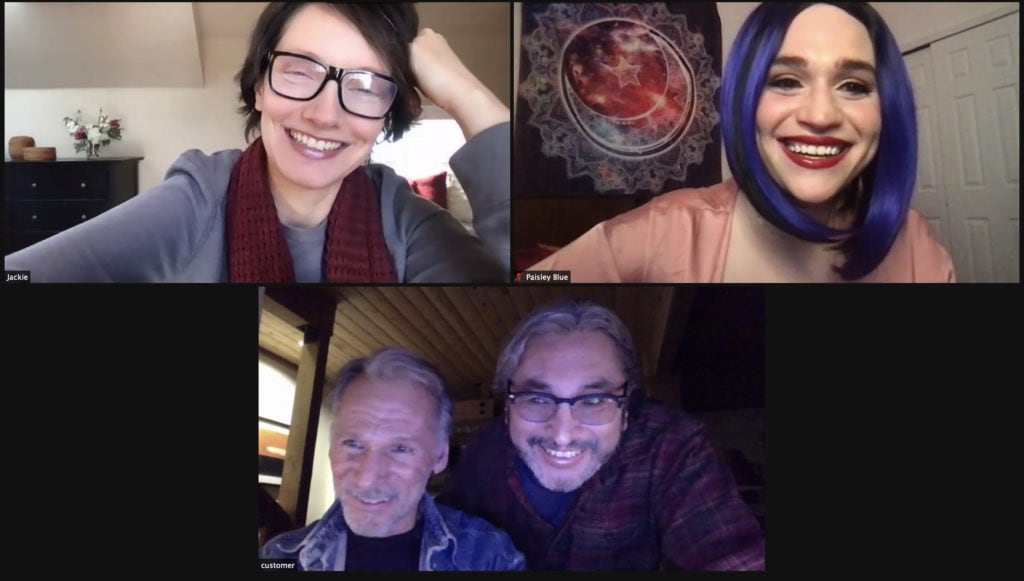