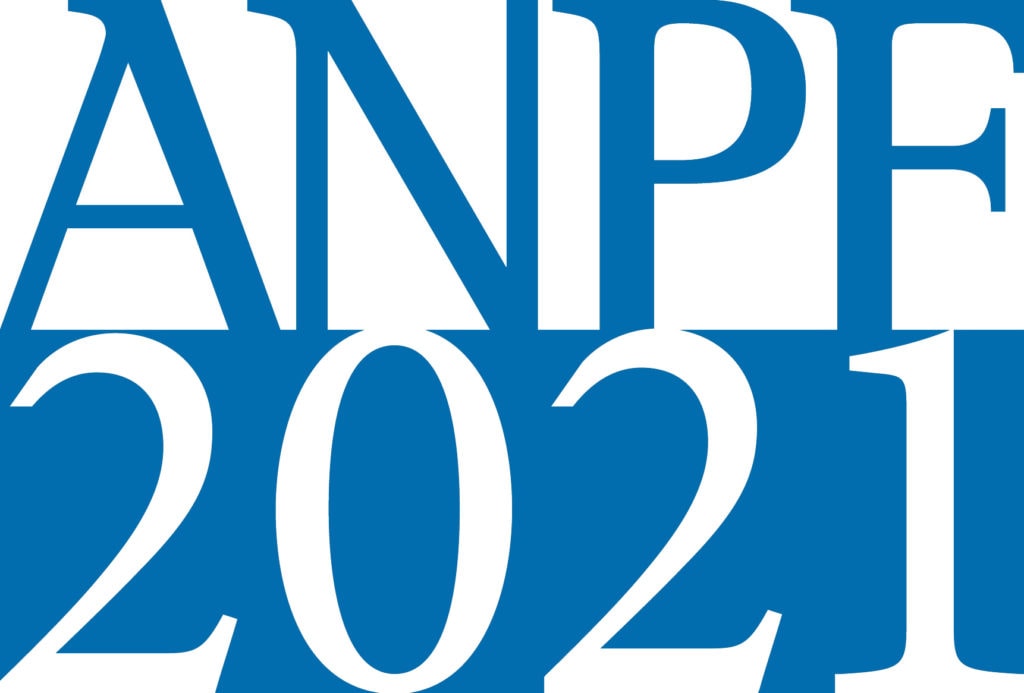 Ashland New Plays Festival will present readings of new works by winning playwrights Thomas Brandon, Meghan Brown, Andrew Lee Creech, and Tylie Shider at its flagship annual event which runs October 20–24. The Festival will feature in-person evening and matinee performances followed by audience talkbacks with the playwrights. There will also be a playwriting workshop taught by the winning playwrights as well as several opportunities for audiences to engage in the festival virtually.

“This is the first year I have had the opportunity and responsibility of selecting the four winning plays,” says ANPF Artistic Director Jackie Apodaca. “The finalist pool, chosen through a vigorous process completed by our 70 devoted readers over 10 months, included 12 truly compelling plays. Our four winning playwrights stood out for their unique, original stories told through engaging characters. I am truly grateful that we are able to bring these powerful new works to our community.”

The winning plays explore family, love, oppression, healing, and more, told in an exciting range of settings, from a cattle ranch in 1884 to New Jersey in 1967, during the Renaissance in Italy, and a park that exists out of time. Television writer and playwright Thomas Brandon’s Pocket Universe is a mind-bending story about true love and the reckless hope that opens our hearts, even in the face of inevitable heartbreak. Meghan Brown, a self-proclaimed writer about dangerous women, focuses on Shakespeare’s Hero in her new play What Happened While Hero Was Dead, where after the end of Much Ado About Nothing, Hero finds herself embroiled in false rumors and discovers that being dead might be the best thing that could've happened to her life. Next, set at the tail end of the Cowboy Golden Age, Last Drive to Dodge by Andrew Lee Creech, a Seattle-based writer, performer, and popular social media content creator, is an examination of race, love, and legacy in a time when everyone is scrambling for their piece of the American Dream. It’s also part of a planned nine-play series about Black Americans at pivotal moments in American history. Two-time Playwrights’ Center Jerome fellow and playwriting professor Tylie Shider’s Certain Aspects of Conflict in the Negro Family is an intimate drama about a disintegrated American family in the long hot summer of 1967 in Plainfield, NJ, as they try to repair and re-migrate south; however, racial tensions erupt in the city and threaten to thwart the family’s dreams for the future.

The winning playwrights receive a $1,500 stipend and a weeklong workshop of their plays with professional directors and actors. The time spent in collaboration with the gathered artists helps the playwrights refine and develop their scripts.

"When I found out my play Hyannis had been accepted into ANPF, I couldn't have been more thrilled,” says ANPF 2020 winner Kari Bentley-Quinn. “It had been a challenging several months due to the COVID-19 pandemic, and it gave me something wonderful to look forward to. I was paired with a top-notch director and a wonderful cast who deeply cared about the play. It was an artistically profound experience that I will carry with me for a long time.”

After a year of virtual programming, ANPF is gearing up to bring audiences and artists back together.

“At this time, we are moving ahead with our plans for the Fall Festival to be live,” says ANPF Board President Peggy Moore. “The location and format will be announced later. Since we have gained audience members through our virtual offerings this past year, we are also developing a way to provide an opportunity to see elements of the festival in a virtual way as well.

“As we get closer, there is a buzz among our community. We can’t wait to share space and the emotional and intellectual experience of these four wonderful plays with one another in the theater.”

Ticket sales for ANPF 2021 will open to the public in September. ANPF members receive advance access and discounts on tickets.

Thomas Brandon is based in Burbank, California, where he is a writer for stage and screen, having developed television shows with Amazon, CBS Studios, and Warner Brothers TV. For the stage, he recently worked with the Soraya Playhouse on a new concert adaptation of Randy Newman's Faust. His plays have been a part of the Hollywood Fringe Festival (winning the Producer's Encore award) and have received readings at the Actor's Co-op and as a part of the Skylight/EALLA Fresh Brew series. Currently, he serves as writer and supervising producer for Legacies, airing on The CW. He is honored to be participating in the Ashland New Play Festival for the first time and can't wait to be impressed by/jealous of his fellow playwrights.

Meghan Brown (What Happened While Hero Was Dead)

Meghan Brown writes about dangerous women. Winner of the Ovation Award for Playwriting of an Original Play for The Pliant Girls (Fugitive Kind Theater), her work has been performed at Lincoln Center (Untuned Ears Hear Nothing but Discord); Victory Gardens Theater (The Tasters, Ignition festival of New Plays); Portland Center Stage (The Tasters, JAW: A Playwrights Festival); the Los Angeles County Museum of Art (I KILLED A TIGER); and the Getty Villa (Cowboy Elektra, with Rogue Artists Ensemble). Other theatrical projects include These Girls Have Demons (music by Sarah Taylor Ellis, developed with Pittsburgh CLO); What Happened While Hero Was Dead (developed at Moving Arts MADlab, Great Plains Theater Conference 2021); The Tasters (Rivendell Theater, UT Austin, upcoming Milwaukee Rep); Shine Darkly, Illyria (Fugitive Kind Theater); The Discord Altar (OperaWorks); The Kill-or-Dies (Electric Footlights + Moving Arts, Max K. Lerner fellowship winner); and This Is Happening Now (available through Montag Press). She is a current member of the Geffen Writers Room at the Geffen Playhouse.

Andrew Lee Creech (he/him) is a Seattle-based writer, performer, and content creator. The Legacy Plays Project--a nine-play, multi-century-spanning meditation on the journeys of Black Americans through pivotal moments in American History--is his long-term undertaking, with the third play in the cycle currently in development. His full-length plays include: Riverwood (2020 Ashland New Plays Festival semifinalist); JOURNEY WEST! The Legend of Lewis & Clark (2018 Gregory Awards People’s Choice Nominee for Outstanding New Play); and The Wild-Hearted. His work has been developed and presented at ACT Theatre, Seattle Public Theater, Copious Love Productions, and Radial Theater Project. Under the name "Papadontcreech," he has amassed over 80,000 followers across all social media platforms, where he is known for his hit series Breaking News! He has a BFA in theatre with playwriting/directing emphasis from Cornish College of the Arts.

Tylie Shider (Certain Aspects of Conflict in the Negro Family)

Tylie Shider is a two-time recipient of the Jerome Fellowship at the Playwrights’ Center (PWC) and an I Am Soul playwright in residence at the National Black Theatre (NBT). His recent plays include Whittier (PWC) and The Gospel Woman (NBT). He holds a BA in Journalism from Delaware State University and an MFA in Dramatic Writing from NYU. A proud member of the Dramatist Guild, he is currently a Professor of Playwriting at Augsburg University.

My Dinner with Andrea by Susan Lambert Hatem

The Stands by Jack Neary

Submissions for the 2022 Fall Festival will be accepted beginning July 15.

Learn More About the Festival
×
Scroll To Top