Robert Emmet Lunney is an actor and playwright. He starred in season one of The Exorcist for Fox Television and has appeared extensively on and off Broadway. His play Famous Blue Raincoat was a finalist for the 2015 Eugene O’Neill Theater Center’s National Playwrights Conference after being developed and work-shopped with Naked Angels (NYC).

For Nina, twice a semifinalist for the O’Neill, has been work-shopped by Two River Theater (Red Bank, NJ), The Directors Company (NYC), The American National Theatre (NYC), and The Labyrinth Theatre.

Lunney’s absurdist dark comedy An Occurrence At Yankee Stadium has had developmental readings with Manhattan Class Company and the Lark Play Development Center (NYC). Other works include Cannon Beach, a detective noir; and When You Wake, a screenplay.

Lunney is director of the Barker Project, a loose affiliation of theater artists, founded on the principle that argument and entertainment need not be mutually exclusive. 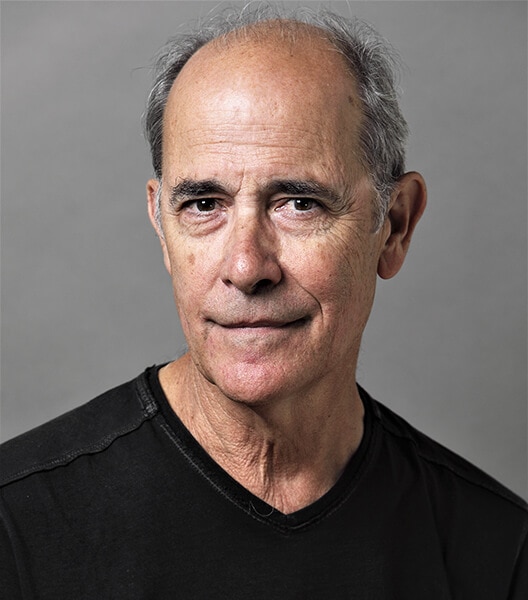