Leslie Slape is new to playwriting, but spent 34 years writing for The Daily News (Longview, WA)—working her way up from classified ad salesperson to award-winning reporter—and has performed as a professional storyteller since the 1980s. The Harder Courage (2018), her first solo play, was a finalist in the 2018 Ashland New Plays Festival. She is the co-author (with Donald A. Correll) of This Island Earth (1998/revised 2009), a physical theater production drawn from folklore and myth, on the theme of stewardship of our planet.

She won seven awards for news writing, including three first-place awards from the Society for Professional Journalists. Her short story, The Tale-Teller, was published in The Healing Heart: Families (New Society Publishers, 2003) and has been performed by storytellers around  the world.

She is active in Longview’s community theater, Stageworks Northwest, as a stage manager, director, producer, performer, teacher/mentor, and playwright. 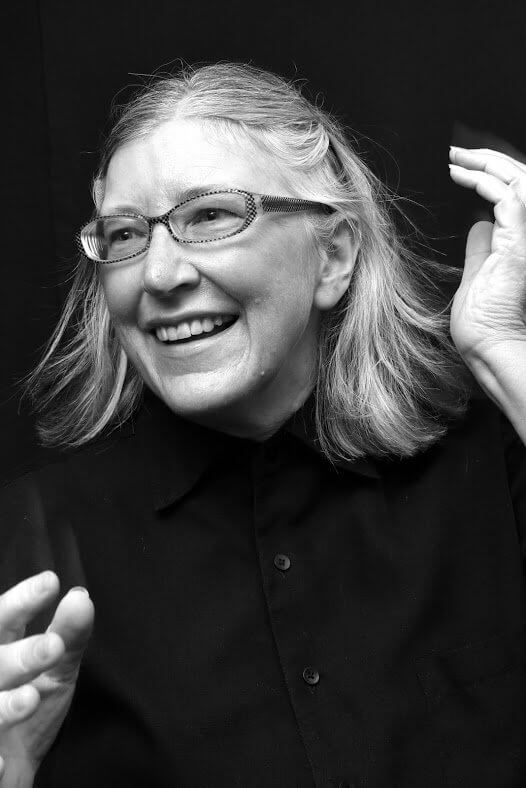