Grace McLeod is a playwright and screenwriter from New York City. She was a 2017-2018 playwright-in-residence at Chicago’s Greenhouse Theater Center as part of the Trellis Residency Initiative, where she developed her play HERLAND, which received a 2018-2019 National New Play Network Rolling World Premiere at MOXIE Theatre in San Diego, Redtwist Theatre in Chicago, and Greenway Court Theatre in Los Angeles. Grace has developed her plays regionally at Goodman Theatre, Actors Theatre of Louisville, First Floor Theater, The New Colony, and Commission Theatre, among others, and her short films have screened at venues and festivals nationwide. She is a graduate of the University of Chicago, where she was the recipient of the 2018 Olga and Paul Menn Foundation Prize for Playwriting. When Grace isn’t writing, she’s probably skateboarding or walking her dog Dexter. When she is writing, she’s probably writing about queer girlhood, in all its many complexities. 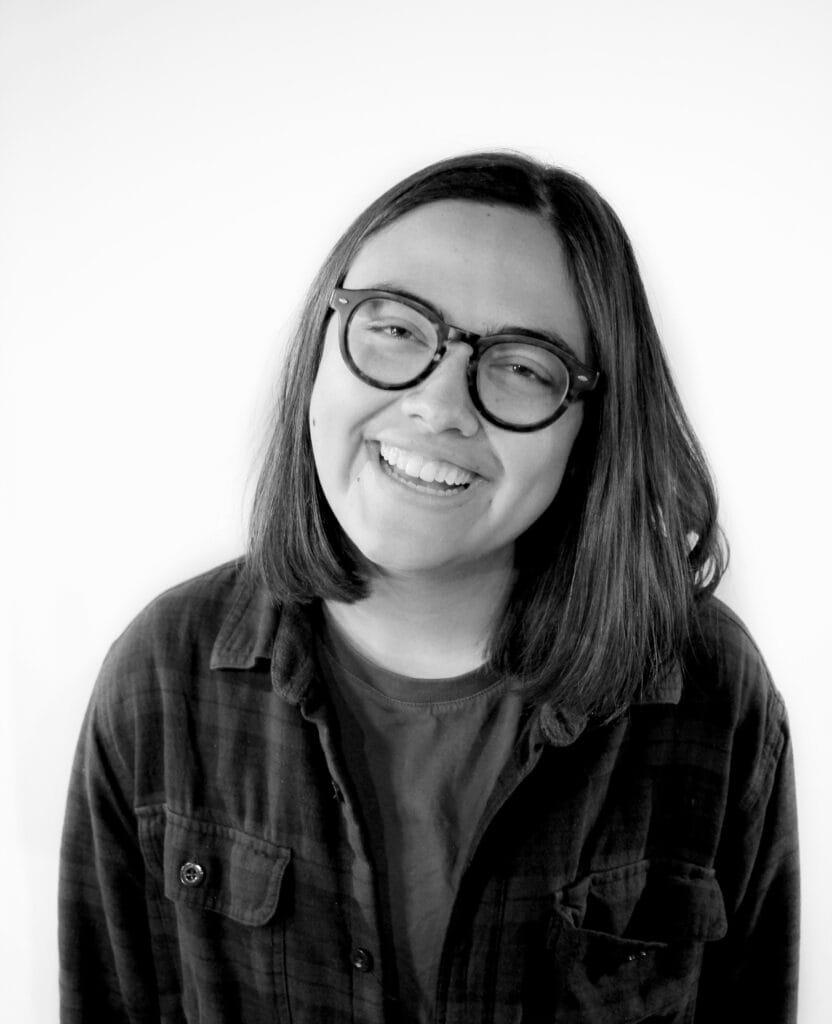