Franky D. Gonzalez is a playwright and TV writer of Colombian descent living in Dallas, TX, originally from Queens, NY. He holds a BA in Theatre from the University of North Texas and has had productions and readings with several theatre companies and colleges in the Dallas-Ft. Worth metroplex since 2011.

He served proudly as the Dramatists Guild Regional Representative for the Dallas-Fort Worth metroplex in 2018.

Nationally, his work has appeared or has been developed with The Lark, Great Plains Theatre Conference, Repertorio Español, The Mid-America Theatre Conference, The Midwest Dramatists Conference, A Light in Dark Places, PEN America’s Inaugural Writer’s Resist, and the One-Minute Play Festival with Kitchen Dog Theatre.

Franky has won the MetLife Nuestras Voces Latino Playwriting Award, was selected for a MacDowell Fellowship, and most recently has been staffed for a television show airing on Netflix. He has also been a finalist for the San Diego REP Latinx New Play Festival, The Dennis and Victoria Ross Foundation Playwriting Program, the Playwrights Realm Scratchpad Series, and a semi-finalist for the Bay Area Playwrights Festival, the Eugene O’Neill National Playwrights Conference and runner-up for the Alpine Fellowship. 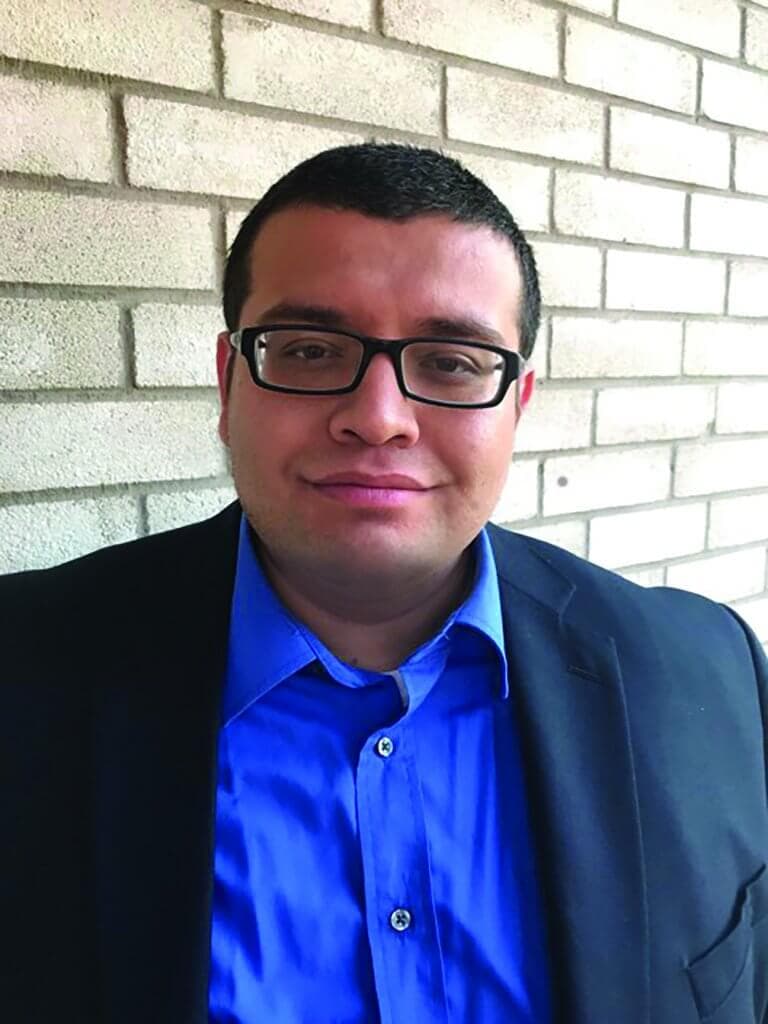