Callie Kimball is a past ANPF winner for her play Sofonisba, which was slated to receive its world premiere at the Theater at Monmouth in Maine in summer 2020, but was postponed due to COVID-19.

She is an award-winning playwright and teacher as well as an Affiliate Artist at Portland Stage Company, an Affiliate Writer at the Playwrights’ Center, Playwright-in-Residence at Theater at Monmouth, and a former MacDowell Fellow.

Her themes range from historical dramas and classical adaptations to socio-political comedies and futuristic dystopias, with characters who live at the intersection of language and power–who struggle to break free from the constraints of class, race, gender, and systemic abuse. 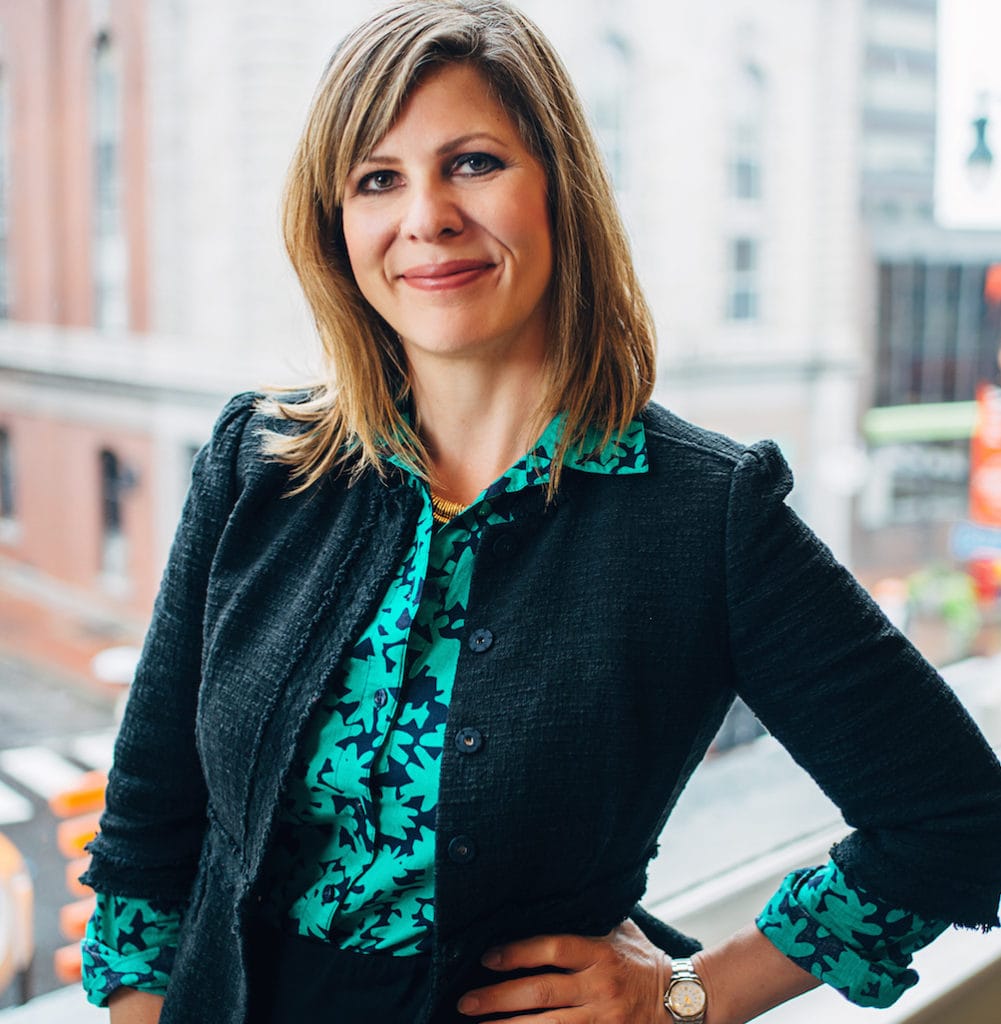