Play4Keeps Podcast | Nature and Fate: A conversation with Michael Gotch and Mark Lamos 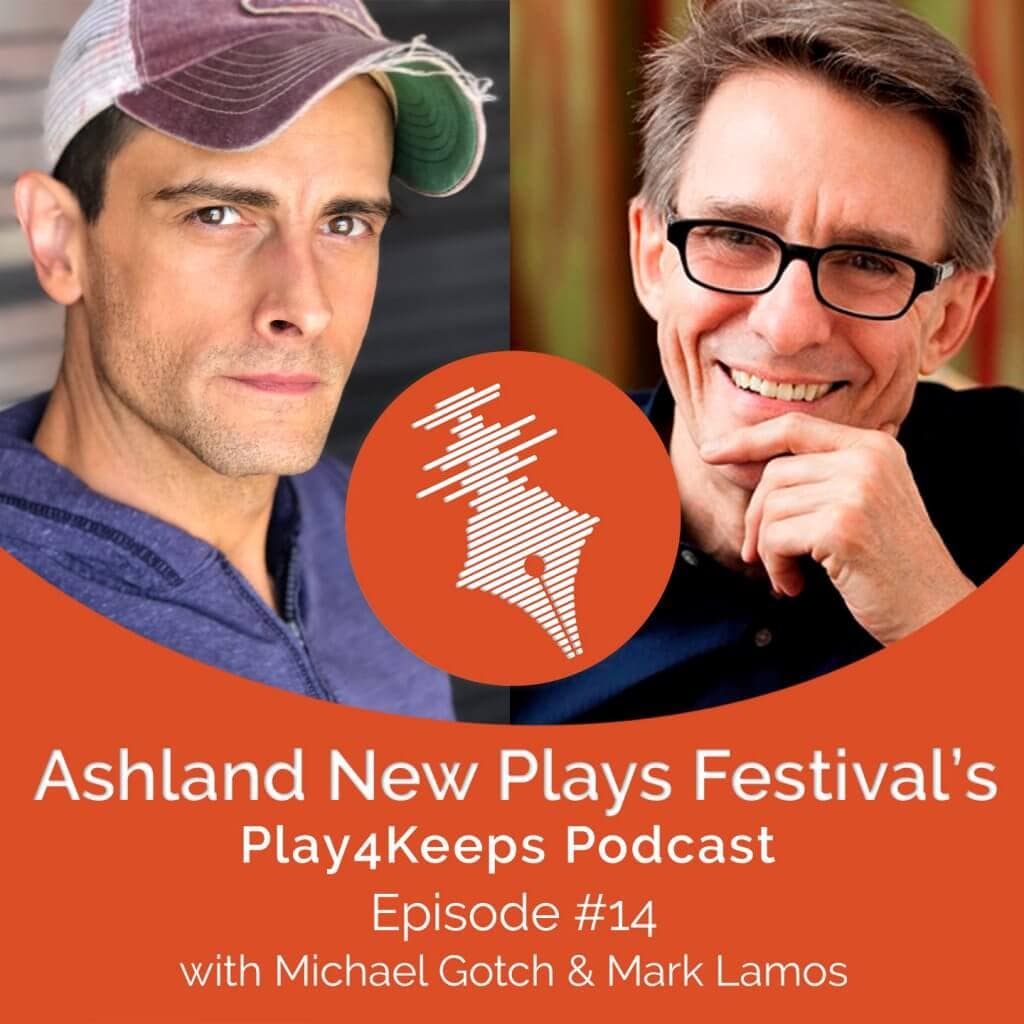 Join guests Michael Gotch and Mark Lamos as they talk about Michael’s ANPF 2019 winning play STARTER PISTOL, which Mark is directing for its world premiere at Resident Ensemble Players at the University of Delaware. Their conversation delves into topics of character development, Greek tragedies, overcoming anxieties as a writer and favorite theater moments, including working with Edward Albee. You don’t want to miss this!

STARTER PISTOL runs at The REP January 16 through February 2, 2020. Learn more about the production here, including getting your tickets: http://www.rep.udel.edu/the-plays/Pages/Starter.aspx

In addition to winning at ANPF 2019, the play was a semifinalist for both the 2019 Eugene O’Neill National Playwrights Conference and the 2019 Blue Ink Playwriting Award; it also received a workshop at Westport Country Playhouse in 2019.

Michael Gotch is a playwright, actor, director, and teacher. He is a founding member of The REP, the professional resident company at the Roselle Center for the Arts at the University of Delaware, where he also teaches and has directed, written, and performed in over 50 productions. Michael works around the country at a number of leading theaters including Theatre for a New Audience (NYC), The Acting Company (NYC), and Chicago Shakespeare Theatre, Actors Theatre of Louisville, South Coast Rep, ACT, and Westport Country Playhouse, among others. Starter Pistol is his second play.

Mark Lamos is an award-winning theater and opera director, producer, and actor whose extensive credits include Off-Broadway, Shakespeare in the Park, the Kennedy Center, Canada’s Stratford Festival, Guthrie Theatre, Yale Repertory Theatre, the Old Globe, Metropolitan Opera, NYC Opera, and others. He was artistic director of Hartford Stage for 16 seasons, which under his direction won the 1989 Tony Award for Outstanding Regional Theatre. He has been nominated for two other Tonys, was awarded the Connecticut Medal for the Arts, and won the prestigious John Houseman Award in 2016. He is now artistic director of the Westport Country Playhouse.