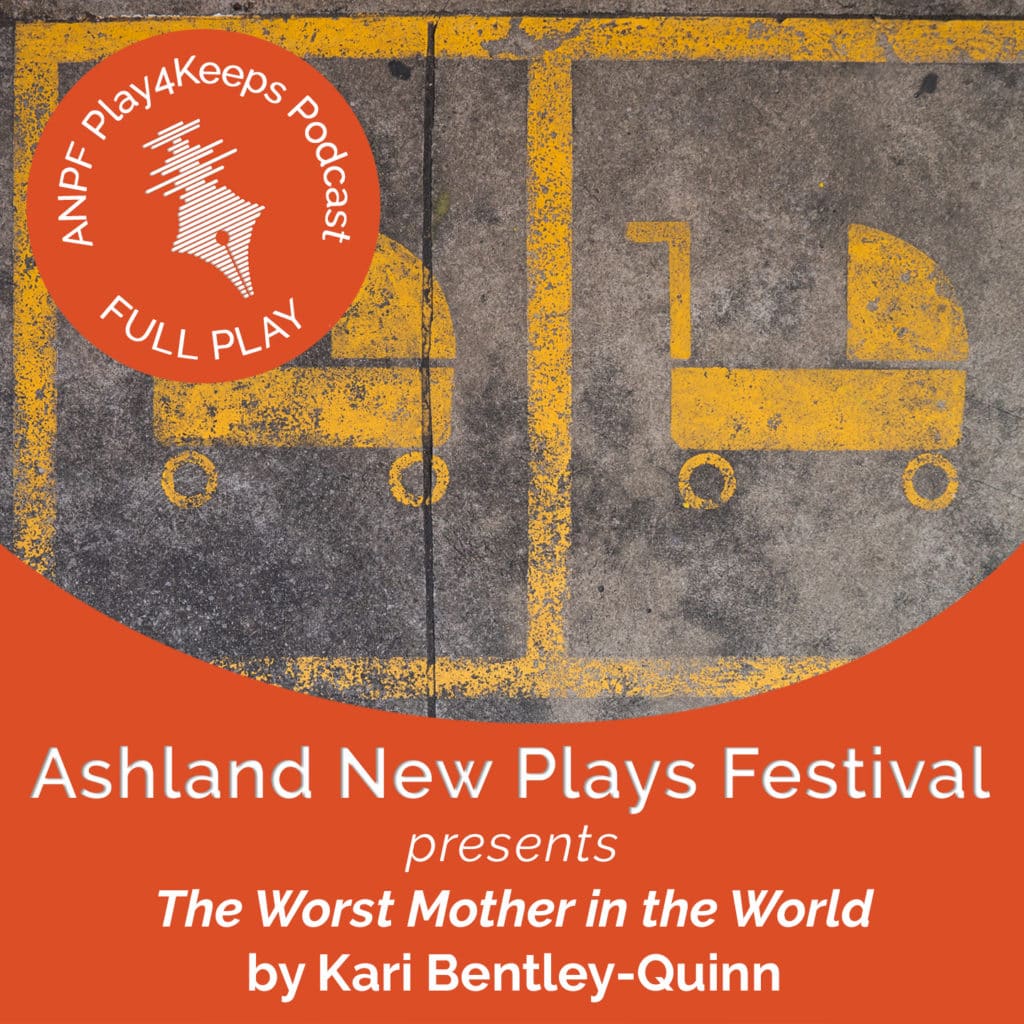 In THE WORST MOTHER IN THE WORLD, new mom Nina has a healthy baby boy, a loving husband… and is struggling with terrifying nightmares and anxiety attacks. Her therapist, Bonnie, is trying to help her discover how she can be a better mother to her infant son. In the meantime, Bonnie’s estranged daughter, Mary, arrives home with some life-changing news. When Nina and Mary become friends, Bonnie’s professional and personal lives get a lot more complicated.

“Motherhood and pregnancy are fascinating to me on a physical and psychological level,” says playwright Kari Bentley-Quinn. “While I have no plans to have children of my own, I find that–like much of what I write about–I am drawn to things that scare me. Women so often face harsh consequences for behaving in ways counter to what is expected by society, and this play is meant to illustrate that.”

Learn more about this play on our website: https://ashlandnewplays.org/play/the-worst-mother-in-the-world/

Listen to Kari in conversation on the podcast with friend and fellow ANPF winner Callie Kimball about their 2020 work and experiences as well as a conversation with Marie-Claire Erdynast from 2019 where they discuss THE WORST MOTHER IN THE WORLD.