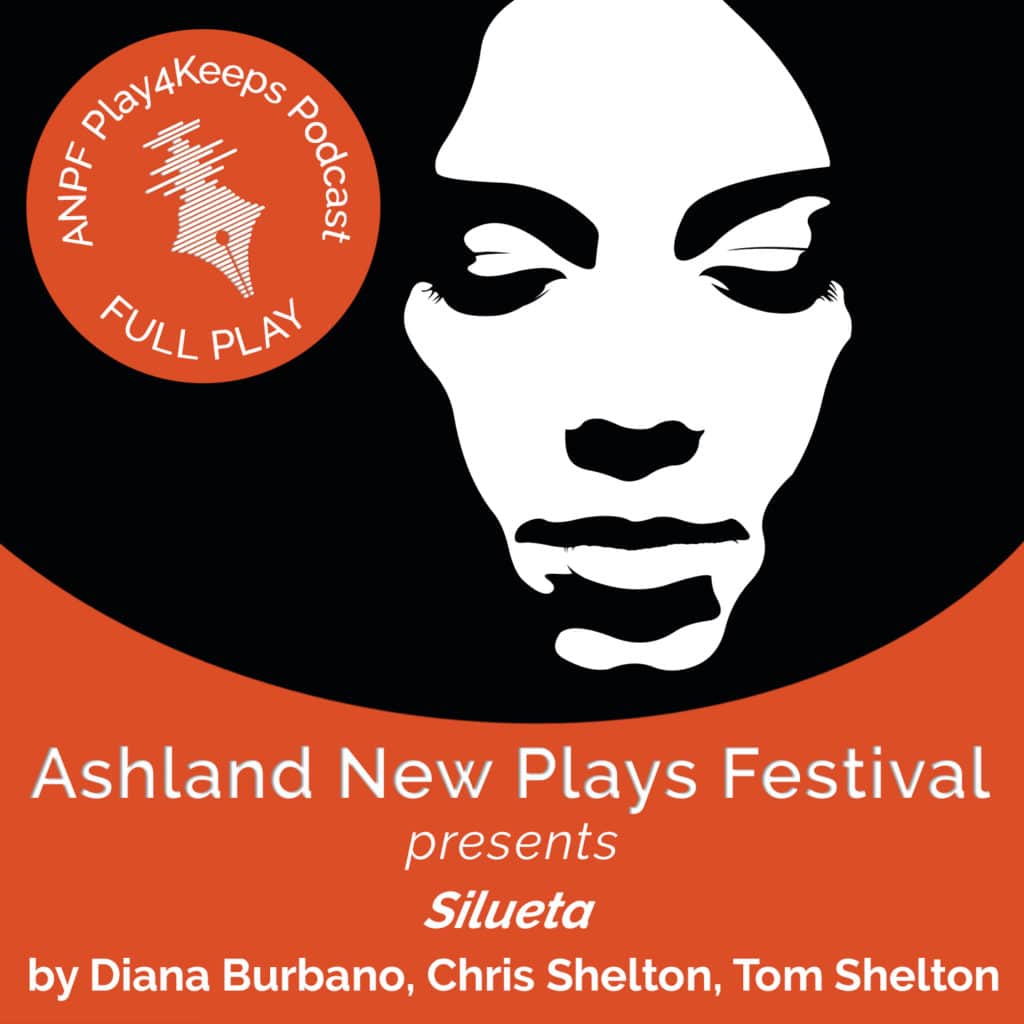 SILUETA is a two-person play inspired by the true story of Ana Mendieta, a Cuban-American performance artist and sculptor, whose life ended in a harrowing 34-story fall from the SoHo apartment she shared with her husband, Minimalist sculptor, Carl Andre. Ana, 36 at the time of her death in 1985, was a rising star in the SoHo art scene, known for her signature siluetas–provocative impressions of her naked body in blood, earth, fire and and other manifestations of nature. Carl, already famous as a founding father of geometric, building-block Minimalism, was past the peak of his career. It was a marriage of opposing artistic temperaments, fueled by ferocious ego and ambition on the part of both. Due to the emotional violence of their relationship and Carlʼs enigmatic behavior following Anaʼs death, he was accused and tried for her murder. Although Carl was eventually acquitted, the incident polarized the art world and became a cause célèbre for feminists, many of whom still believe in Carlʼs guilt. Although there is much speculation about what actually happened that terrible night, only Carl, now an old man still living in that same 34th-floor apartment, really knows. Or does he? Silueta imagines an elderly Carl, desperate to recover artistic potency, but blocked by a past he is unwilling to remember and face. He is haunted by the passionately ʻrealʼ ghost of Ana, equally desperate to discover the truth of her death and, more important, the truth of her life and Carlʼs love.

Learn more about the playwrights and the play on our website: https://ashlandnewplays.org/play/silueta/

The ANPF Play4Keeps Podcast is created in beautiful Ashland, Oregon.