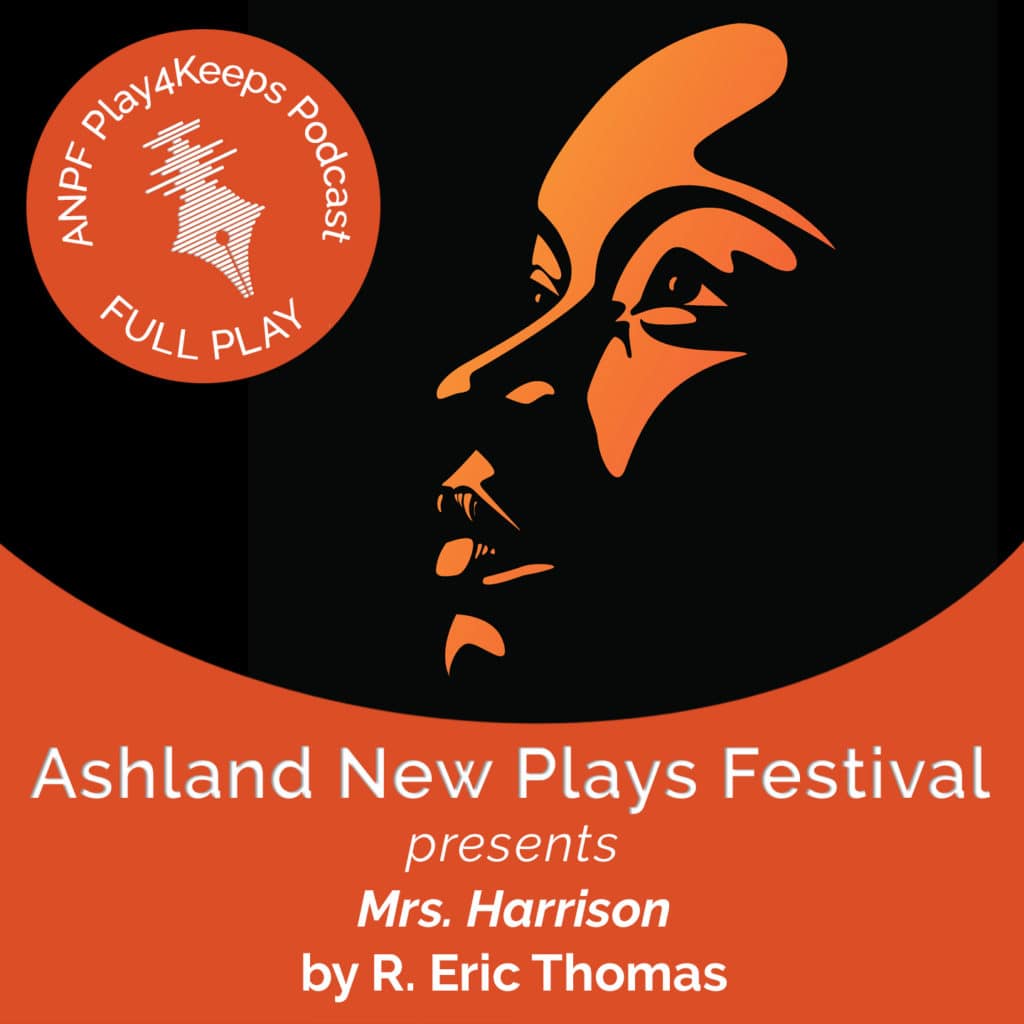 Mrs. Harrison by R. Eric Thomas is about two women and one story. At their 10-year college reunion, Aisha and Holly meet by chance. Is this the first time or has it just been a long time? They can’t agree. Aisha is a black, successful playwright; she’s on the cover of the alumni magazine. Holly is a white, struggling stand-up comedian; she’s here for the free drinks. Aisha’s most successful play bears a striking resemblance to a tragic event in Holly’s life. Is it a coincidence or is it theft? As a rainstorm interrupts the outdoor reunion, they find themselves trapped inside, together. They both have a story that they’ve been telling themselves about what happened all those years ago and they’re both willing to fight for the truth in the present. Learn more about the play on our website, here.

R. Eric Thomas is an award-winning playwright and humor writer. He is the recipient of a 2017-2018 National New Play Network commission for the play NIGHTBIRD and the 2018 Dramatists Guild Lanford Wilson Award. We recorded his new play MRS. HARRISON on the ANPF Play4Keeps Podcast. He is also a senior staff writer at Elle.com, where he writes the daily humor column “Eric Reads the News.” He is the long-running host of The Moth in Philadelphia and Washington, D.C., and his newly released memoir Here For It: Or, How to Save Your Soul in America is out now. Lin-Manuel Miranda said of Eric: “Pop culture-obsessed, Sedaris-level laugh-out-loud funny… [R. Eric Thomas] is one of my favorite writers.”

Be sure to catch R. Eric’s conversation with Haygen-Brice Walker from our last release! They discuss their experiences at Nashville Rep’s Ingram New Works Project, which is directed by ANPF 2018 winner Nate Eppler, as well as how they see their work. They cover everything, including comfort zones as writers, sex and queer experience on stage, the special vibes and challenges of self-producing fringe shows, teaching yourself to write screenplays, and more—including sending earnest, heartfelt texts to J.Lo.

The ANPF Play4Keeps Podcast is a production of Ashland New Plays Festival.