Those Days Are Over

Those Days Are Over concerns the five MacKillop sisters in the immediate wake of their mother’s death. They’re not exactly close, these five, and as they tussle with each other they’re also tussling with the past. Alliances are formed and broken; detente is reached one moment, dissolved the next. Fundamentally the play looks at what it is to be a Gen X woman now. It’s a vigorous collage, a deeply felt comedy, a joyous journey into grief.

I was casting a table read of another play of mine, and I needed a woman in her 40s or 50s who could do everything – be effortlessly hilarious, and then turn on a dime to reveal real and deep pathos. And in the process of thinking of women who could read that part well, I realized just how many actors I know who fit that exact description. I determined that my next play (which turned out to be Those Days Are Over) would be written specifically for a group of such women.

What I didn’t know is that I would be drawn into such a knotty, complicated family story. The characters who emerged all tussled with me and each other; the recent death of their mother doesn’t really draw them closer, either. What fascinated me was not so much why they lived so disparately, so separately, as how each of them had felt such a singular relationship to Zora, their mom.

This isn’t the first play I’ve written about a dead parent. I wonder if, in some way, I’m trying to prepare myself for the inevitable loss of my own folks.

The childhood home of the MacKillop sisters. 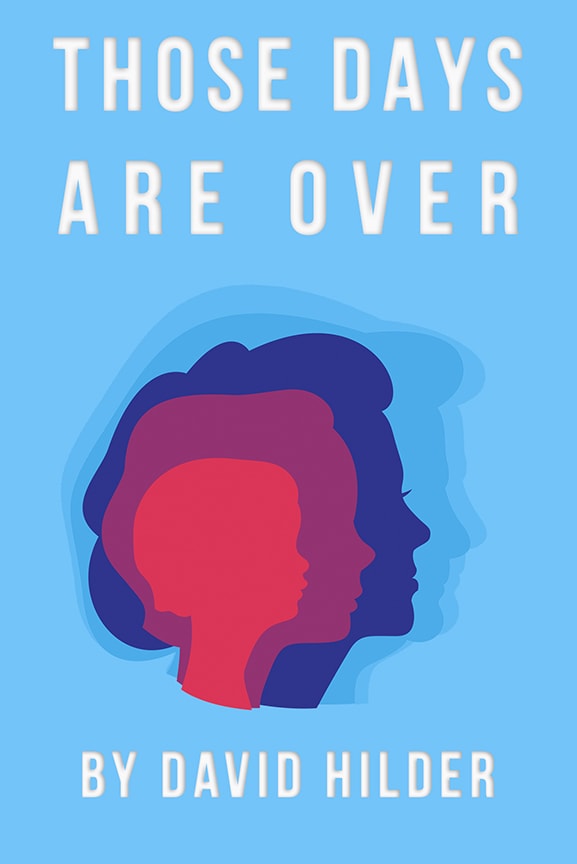 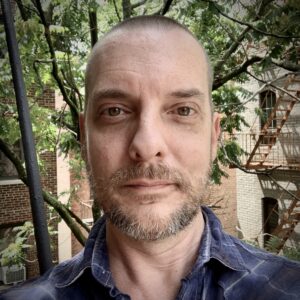 About the Director
Jennifer Chang 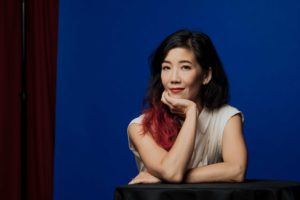 Jennifer Chang has directed, among others, Where the Mountain Meets the Moon by Min Kahng (South Coast Rep); Hannah and the Dread Gazebo by Jiehae Park; Death and Cockroaches by Eric Reyes Loo; Vietgone by Qui Nguyen (LADCC Award); Animals Out of Paper by Rajiv Joseph (East West Players, LA Times Critics Pick), and Edith Can Shoot Things and Hit Them (Artists at Play, GLAAD Media Award, Ovation Award Nominated).

She is on the faculty at UC San Diego (UCSD) Department of Theatre and Dance and is a member of Stage Directors and Choreographers Society, SAG-AFTRA, and Actors’ Equity Association. She has an MFA from UCSD and a BFA with Honors from New York University. Upcoming work includes Keiko Green’s Exotic Deadly or the MSG Play; and On Gold Mountain by Lisa See and Nathan Wang for Los Angeles Opera at The Huntington Gardens. 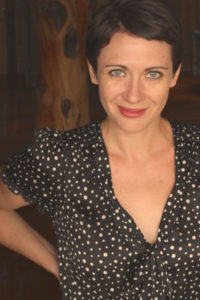 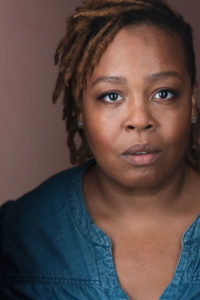 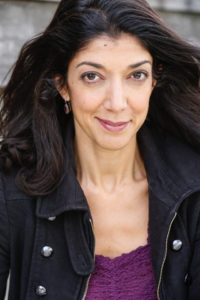 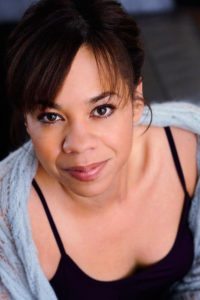 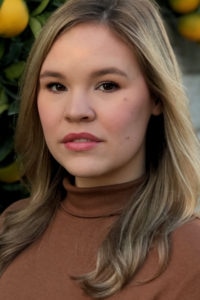 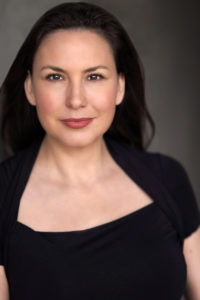 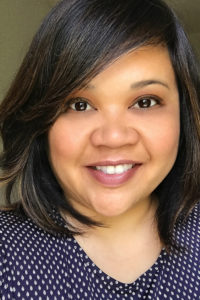