The Communist Revolution: A Ninth-Grade European History Project (There Will Be a Practical Demonstration)

Directed by Nicole A. Watson

Sasha takes her ninth-grade European history class project to the extreme by pitching a tent in the backyard of her family’s Westchester home and inviting Tommy Rivera, a boy in her class, to move in and start the Communist Revolution with her. The targets of her righteous anger are her dad, Mark, a self-made venture capitalist hell-bent on proving to her that having money doesn’t automatically make you a bad person, and her mom, Caroline, whose true stances on the issues are overshadowed by her desire to make everyone get along. Parents vs. kids, house vs. tent, capitalism vs. communism: the ultimate showdown ensues in this black comedy about rich white liberals whose desire to be “good” runs up against their own fragility.

When I was 15, I was thoroughly convinced that I was right about everything. I got in so many shouting matches with my dad – a worthy sparring partner and master debater – because the world was so incomprehensible and so terrifying to me that the only way I could think to find my footing was by absolutely refusing to be wrong. Debate was our love language, but I have since come to realize that it was also an enormous privilege. We debated “theoretical” problems inside a wealthy white bubble that was so far removed from the rest of the world.

This play is about well-meaning, liberal, wealthy white people whose desire to be “good” and “in the right” gets in the way of their ability to reflect on their actions and biases and create necessary change. I truly did not think it was possible for me – a “good” white person – to be racist until I left the wealthy white bubble in which I grew up. I had come to believe that racism was something that only “bad” white people perpetuated and that I was not one of those people.

To me, this play is not about the ideological merits of communism vs. capitalism so much as it is about a race-conscious understanding of capitalism. It is an astronomical privilege to want the world to change provided that your own comfort is not put at risk. I hope that this play encourages people – and wealthy white people, especially – to examine what they may have ignored in the name of comfort.

The combined kitchen/dining room, patio and side-yard of a grand house in Chappaqua, NY. 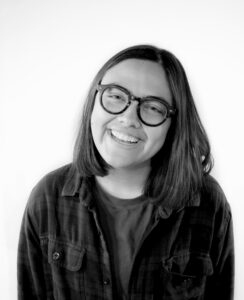 Grace McLeod is a playwright and screenwriter from New York City. She was a 2017-2018 playwright-in-residence at Chicago’s Greenhouse Theater Center as part of the Trellis Residency Initiative, where she developed her play HERLAND, which received a 2018-2019 National New Play Network Rolling World Premiere at MOXIE Theatre in San Diego, Redtwist Theatre in Chicago, and Greenway Court Theatre in Los Angeles. Grace has developed her plays regionally at Goodman Theatre, Actors Theatre of Louisville, First Floor Theater, The New Colony, and Commission Theatre, among others, and her short films have screened at venues and festivals nationwide. She is a graduate of the University of Chicago, where she was the recipient of the 2018 Olga and Paul Menn Foundation Prize for Playwriting. When Grace isn’t writing, she’s probably skateboarding or walking her dog Dexter. When she is writing, she’s probably writing about queer girlhood, in all its many complexities.

About the Director
Nicole A. Watson 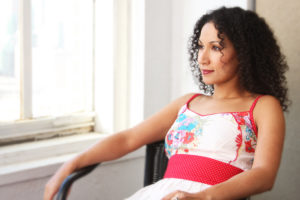 Her interest is in new plays, especially those that interrogate history and amplify the narratives of those who have been ignored or misrepresented. 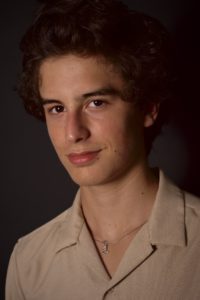 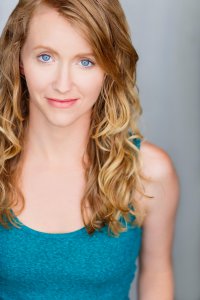 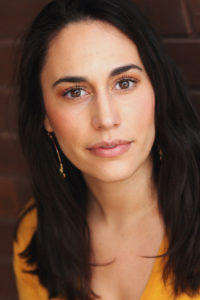 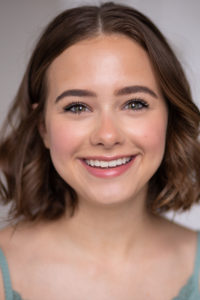 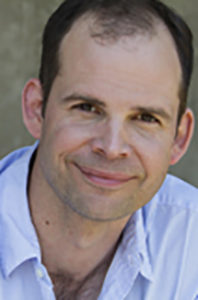 Listen to the conversation with Grace McLeod and William Cameron. 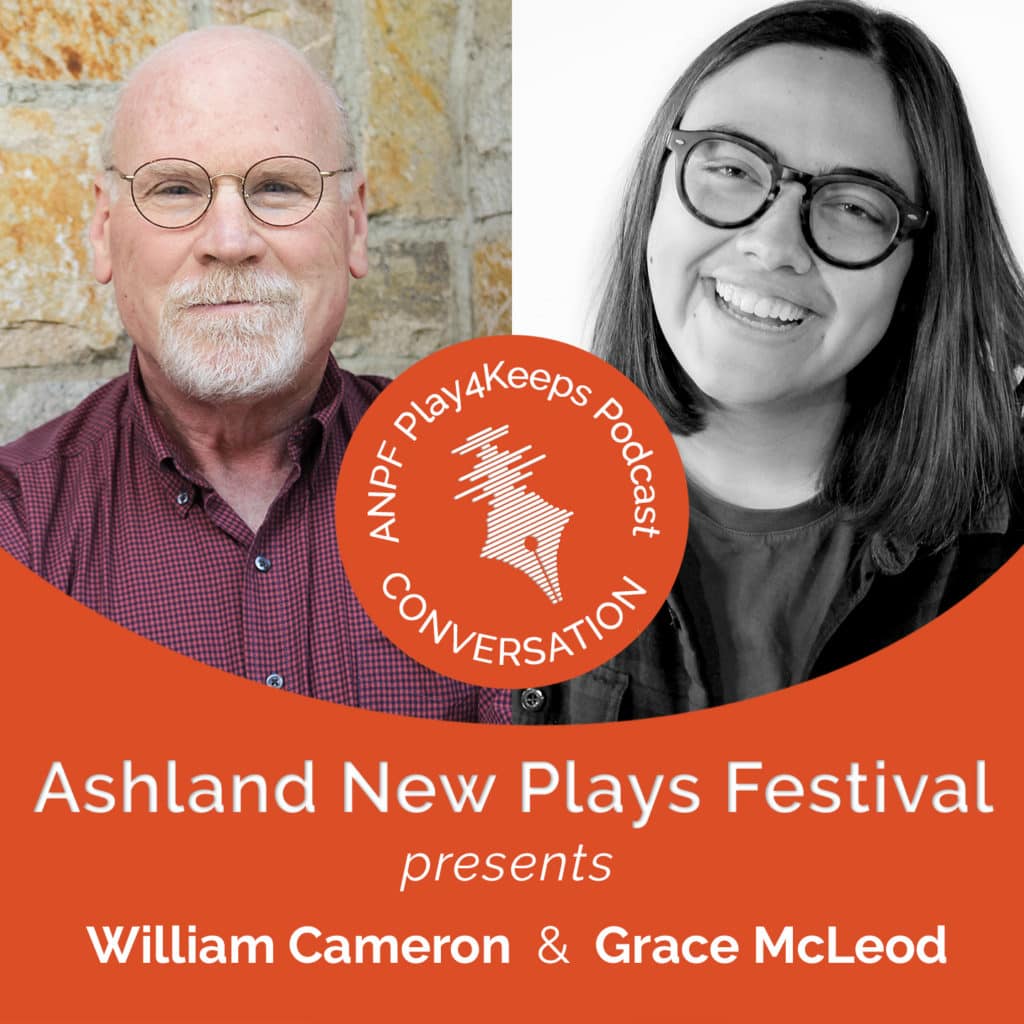 This conversation brings together two generations of playwrights: Grace McLeod is an emerging playwright (also one of the youngest winners ever at ANPF) and William Cameron is an established theatre maker, retired from teaching and focusing on his playwriting. Like their plays, they don’t shy away from important topics — white privilege, economic disparity, and the nature of truth. Listen along and find out more about their ANPF 2020 winning plays, Williams’ TRUTH BE TOLD and Grace’s THE COMMUNIST REVOLUTION: A NINTH-GRADE EUROPEAN HISTORY PROJECT (THERE WILL BE A PRACTICAL DEMONSTRATION).