British suffragette Emmeline Pankhurst championed the fight for women’s right to vote as the most important of all causes, declaring: “We are on the greatest mission the world has ever known: to free half the human race, the women, and through that freedom to save the rest.” The women of Britain claimed the vote in 1918, with the United States Congress granting it the next year. Using Pankhurst’s own words to explore her personal battles and her fierce commitment to the women’s “suffrage army in the field,” this one-woman play probes the deeper issues behind women’s militancy against a world of governance by and for men. The challenges the suffragettes faced a century ago hold a mirror up to women’s continuing struggles to claim their full measure of human rights.

For many years, I toured as Virginia Woolf in the 50-minute version of her “A Room of One’s Own” speech (adapted by Patrick Garland for Masterpiece Theatre and starring Eileen Atkins). Woolf’s seminal work of first-wave feminism was named by Random House Modern Library as fourth on their list of 100 Best Non-fiction Books of the 20th Century. In 2011, I discovered the Guardian newspaper’s short list of Greatest Speeches of the 20th Century. Several are by women, with “A Room of One’s Own” among them, along with Pankhurst’s “Freedom or Death.” I immediately read it online, and being bowled over, I thought, “wouldn’t it be great to present a one-hour cutting of this, like the Woolf speech?”

A year or two later, I performed my version for a Communications class at Rogue Community College–and learned that unlike the Woolf, Pankhurst’s speech was not a play. The audience had too many questions: Who is she? What did she do? What’s that force-feeding business? To make a play, she’d need to be working through a problem and offer a history of the suffrage campaign as a framework for excerpts from “Freedom or Death.” But who could my Emmeline tell this to? “Freedom or Death” was delivered by Pankhurst in November 1913 in Hartford Connecticut, hosted by Katharine Hepburn’s mother (also Katharine). Given the heightened militancy of suffragettes in England, Emmeline faced a difficult welcome in the States. As she prepares her speech from Paris the month before, she takes an imaginary audience of Americans through her argument and her heartbreak: 1913 and 1914 were the darkest times for women’s suffrage in Britain. The government was merciless, and with public approval diminishing, a change of perspective was urgently needed. Was there anything to be learned from the opposition? Pankhurst, as a true leader, could ask that question.

October 1913, the sitting room of Emmeline’s flat in Paris. 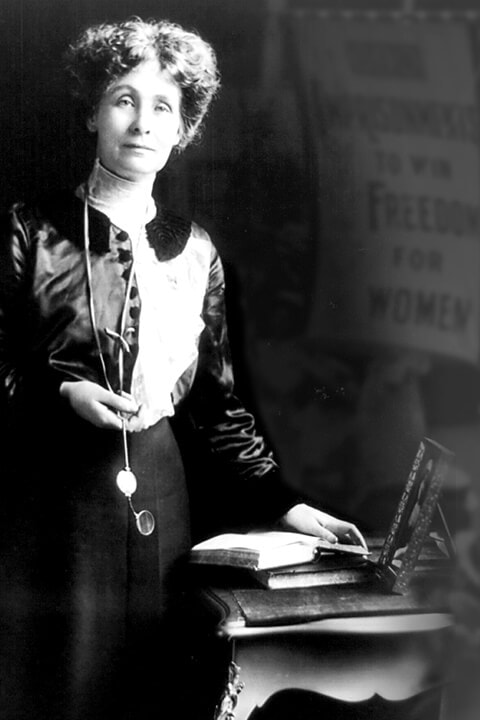 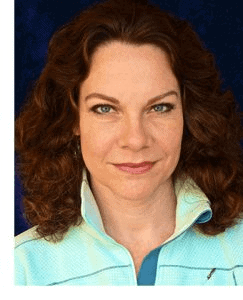 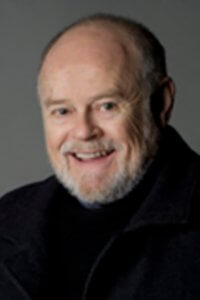 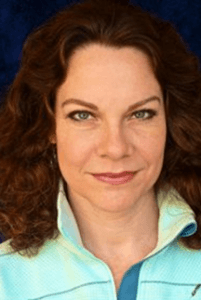