In a small Cape Cod town, Michelle and her mother Fran run a small shop where they sell beach gear, souvenirs, snow globes, and the best fudge around. Michelle’s son, Tommy, has just come home from his second stint in rehab, and the financial toll of his heroin addiction has hit the business’ bottom line. Meanwhile, a young woman named Lauren is home from college to tend to her ailing mother, and she and Tommy make a connection that changes them both forever. Set over the course of a summer and a winter, Hyannis takes a look at the plague of despair and drugs infecting small town America.

Hyannis was a play that came to me very quickly – the first draft was written in about three months. I suppose it’s because I know a little something about the subject matter. As the child of two addicts, I struggled with the idea of writing a “family” play. Sometimes the subjects closest to us are the hardest to express and cleave too close to the heart. A couple of years ago, I saw a documentary on HBO about the opioid crisis in Cape Cod, a place I have visited often and is very dear to me. The juxtaposition of this crisis with the beauty of the landscape was incongruent, yet utterly compelling. I did not grow up in the Cape – I grew up in a coastal Connecticut town – so it was close enough for me to understand the culture, but far away enough for it to not feel too much like my own life.

At its core, this is a play about how addiction can ravage a family, as it did mine. This play is my heartbreak, my grief laid bare. Through this play, I was able to write a love letter to the strong, flawed New England women who raised me. It allowed me to write a mother/daughter relationship that reminds me of my mother and my grandmother’s relationship. Perhaps it was a way for me to go back to an easier time in my life, in order to tell a story that is anything but easy. 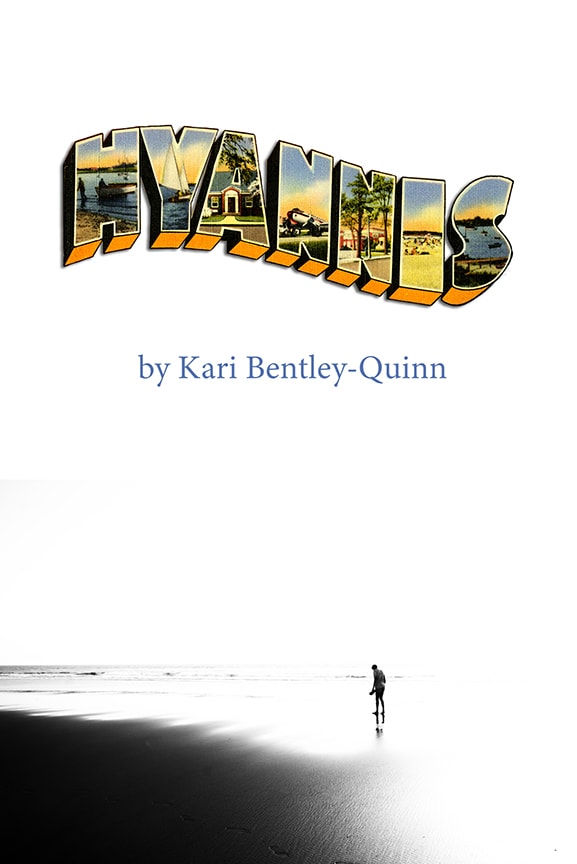 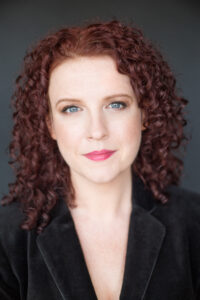 About the Director
Adrienne Campbell-Holt 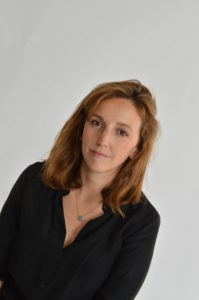 Adrienne has a BA from Barnard College. 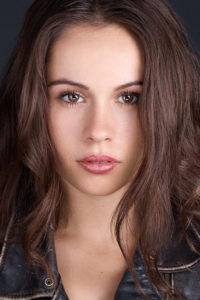 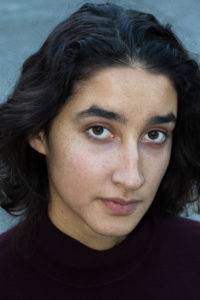 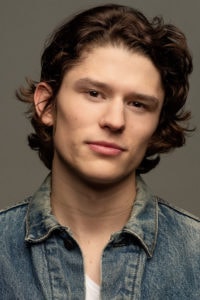 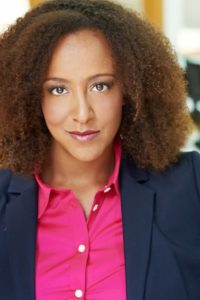 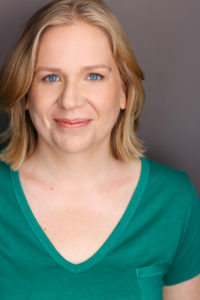 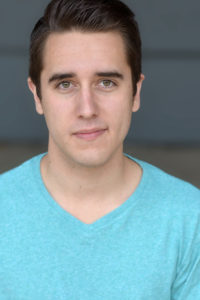 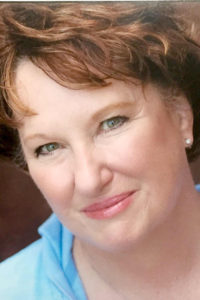 Click here to listen to a conversation with Kari Bentley-Quinn and Callie Kimball. 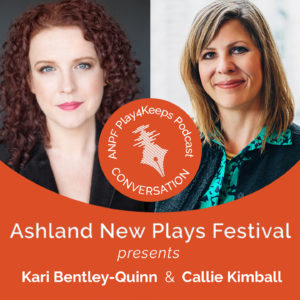 “You do angry/funny better than anyone.” So says past ANPF winner Callie Kimball to friend and current ANPF winner Kari Bentley-Quinn. Today on the podcast, they discuss Kari’s ANPF 2020 play HYANNIS and Callie’s play PERSEVERANCE, which ANPF workshopped in August. Their conversation then delves into the world at large, fan-girling over Lucy Thurber, and nurturing their artist selves.

ANPF will present virtual readings of HYANNIS, directed by Adrienne Campbell-Holt, on Thursday, October 22, at 4:00 pm PT and Saturday, October 24, at 7:30 pm PT. Tickets are available sliding scale starting at $10 (no additional fees):

We will also be releasing our recording of Kari’s play THE WORST MOTHER IN THE WORLD on the podcast in November. Check out a five-minute preview here.

Kari Bentley-Quinn is a playwright based in New York City, originally from Stratford, CT. Her plays have been presented at or developed with Lark Play Development Center, Lesser America, Halcyon Theatre, Animus Theatre Company, Theatre of NOTE, Premiere Stages at Kean University, Astoria Performing Arts Center, The Brick Theater, The Secret Theatre, Artemisia Theater, FringeNYC, and more. She is a co-founder of Mission to (dit)Mars, a theater company based in Queens, NY, where she has facilitated the development of more than 30 new plays. She has been a finalist for many awards, including the O’Neill National Playwrights Conference, the Bay Area Playwrights Festival, Dramatists Guild Fellowship, was a nominee for the Doric Wilson Playwriting Award, and a winner of the Rita and Burton Goldberg Playwriting Award from Hunter College, where she received her MFA in Playwriting.

Callie Kimball is a past ANPF winner for her play SOFONISBA, which was slated to receive its world premiere at the Theater at Monmouth in Maine in summer 2020, but was postponed due to COVID-19. She is an award-winning playwright and teacher as well as an Affiliate Artist at Portland Stage Company, an Affiliate Writer at the Playwrights’ Center, Playwright-in-Residence at Theater at Monmouth, and a former MacDowell Fellow. Her plays have been produced and developed in New York, Chicago, LA, Washington, DC  (Kennedy Center), Portland Stage Company, Lark Play Development Center, Halcyon Theatre, and many colleges and festivals across the country. Her themes range from historical dramas and classical adaptations to socio-political comedies and futuristic dystopias, with characters who live at the intersection of language and power–who struggle to break free from the constraints of class, race, gender, and systemic abuse.