Something is not quite right with Donna: She’s a loving mother, a devoted wife, and a minor celebrity to all the bake sale planners in town, but something is making her spacey, and she’s not sure what it is. Therapy is out of the question and church isn’t the place to share one’s distress. Donna will need to pass through space and through time—all the while listening to an unlikely voice—and try to break free from her gravitational pull to learn just how she can land.

Donna began talking to me in my kitchen in the autumn of 2010, as I was mixing the batter for a tray of blondies. She was angry, and she wasn’t quite sure why, and once the blondies were in the oven, I realized that I had to help her figure it out. She was someone I had never met before, this Donna, but as I wrote, her voice became clearer and clearer, and her world took shape around it, and it was a world that was not mine, but was becoming increasingly clear that it was also mine. Her frustrations were my frustrations, her denial was my denial, and her anger… well, I had to claim that as well.

Donna Orbits the Moon was born at a time when our country was trying to decide what kind of a place it wanted to be. We had a progressive in the White House whose ambitions were stifled by a conservative legislative body and a gridlocked Supreme Court. We had the Tea Party. We were a nation at war—we had troops in Iraq and Afghanistan—and were failing our returning troops with interminable wait times at VA hospitals whose sole purpose was to provide them the care they required. It was a time of frustration—across all party lines—in which many of us were angry about so many things, although I think, at the time, we weren’t always certain as to why.

I think Donna’s voice helped me own up to it all. I think her journey helped me reckon with the things that frightened me most about our changing country. I think she allowed me to see the planet in a way I hadn’t ever seen it before: how small our lives are, and how big the universe is around us. But also how big our lives are, and how small the universe is around us. 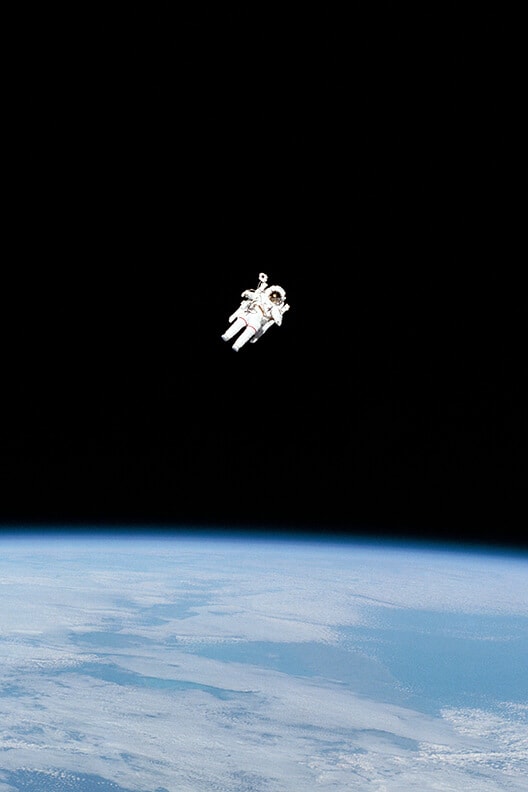 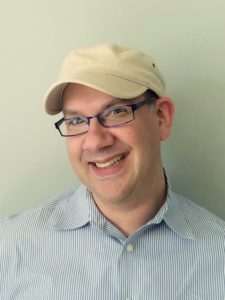 Ian August is an award-winning, internationally produced playwright. His play The Excavation of Mary Anning was a winner at Ashland New Plays Festival in 2018, and an audio recording of his play Donna Orbits the Moon is available on ANPF’s Play4Keeps Podcast.

He is an alumnus of Goddard College (MFA) and the Philadelphia playwriting workshop The Foundry. He lives in Lawrenceville, NJ, with his husband, set designer and performing arts teacher Matthew R. Campbell, and his two cats, Lentils and Kimchi. 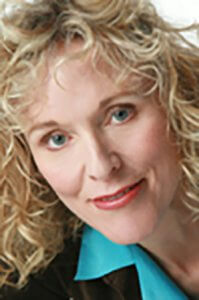 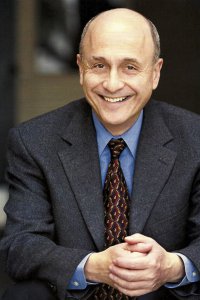 I love how this play unfolded. I thought I knew where it was going at first - issues of anger and memory loss made me think of a family member's Alzheimer's. Then clues started to appear what was troubling Donna. I love her character and loved her process of coming to terms and embracing her reality. It's not an easy thing to do when all you can see is the pain and confusion.