As a dramaturg, Paul has worked with Arena Stage, Hartford Stage Company, Book-It Repertory Theatre, and Five College Opera, among others. He was a founding producer of the UMass New Play Lab, and from 2015–2016 served as a Fulbright Student Research Fellow at the University of the Western Cape in Cape Town, South Africa.

Paul’s writing about theatre and performance has been published in Theatre Journal, on HowlRound.com, and by Penumbra Theatre Company. He holds an MFA in Dramaturgy from the University of Massachusetts, Amherst. 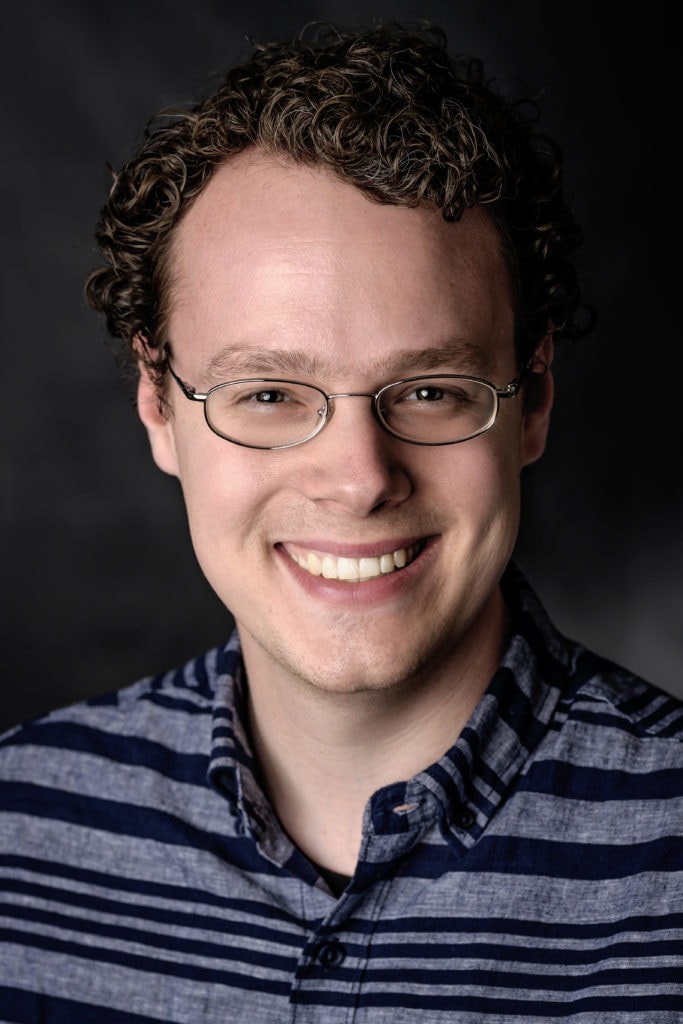