Terri McMahon is a veteran actor of the Oregon Shakespeare Festival; her 23 seasons there included 19 Shakespeare productions in a wide range of roles. Terri has directed and adapted OSF School Visit Program touring performances and has both acted and directed multiple times in OSF’s Black Swan Lab for new play development.

Favorite projects include “Sweetly Writ” at the Hult Center in Eugene, Oregon, a collaboration between OSF and the University of Oregon to celebrate their Shakespeare First Folio Exhibition; and a collaboration Terri devised and directed for Eugene Symphony’s 50-piece orchestra and three actors, combining Shakespeare’s play Romeo and Juliet and Prokofiev’s music of the same name.

Terri has a BFA from the University of Southern California and recently completed the Lincoln Center Theater Directing Lab.

She’s performed as an actor for the ANPF Play4Keeps Podcast. 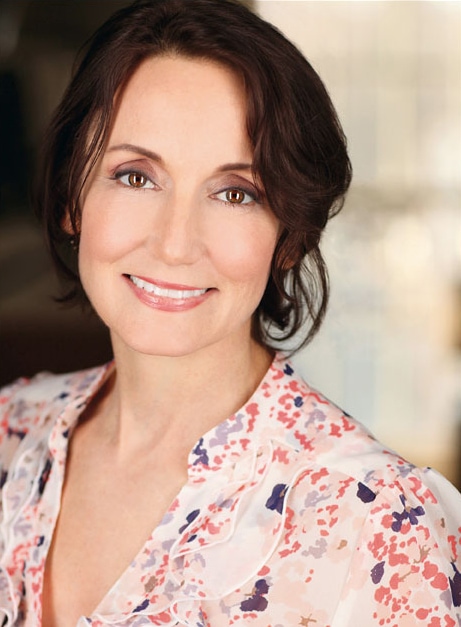